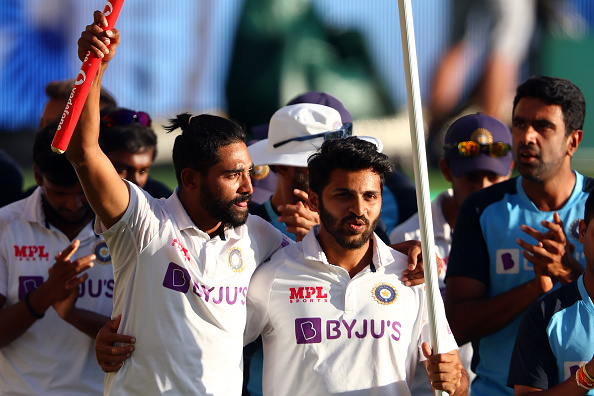 Border Gavaskar Trophy 2020-21: Triumph to remember for the debutants and young guns The series victory against Australia Down Under was a special series triumph for India in many ways. Sealing the series while being in a bio bubble for almost 6 months in absence of some key performers including the skipper, Virat Kohli. But, […] READ MORE 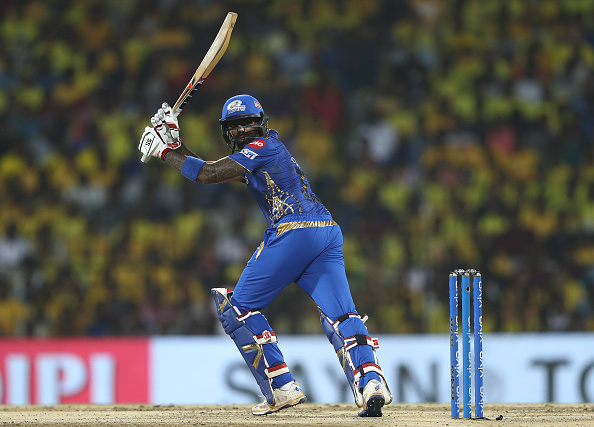 IPL 2020 Uncapped Best XI. The 13th edition of biggest T20 league in the world has come to an end and Mumbai Indians have been crowned as champions of the IPL for fifth time.  IPL is a platform where talent meets opportunities. Now, this is time to select our IPL 2020 uncapped Best XI of […] READ MORE 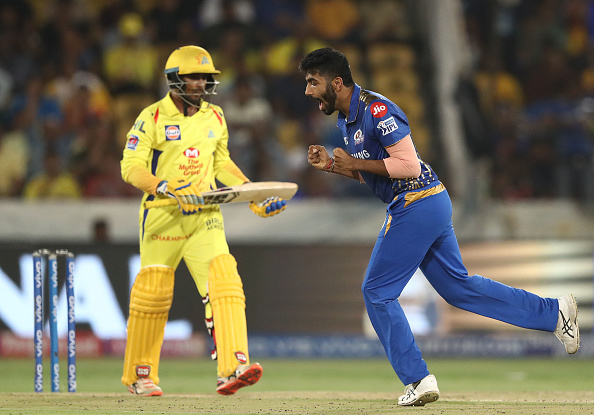 After a postponement of over 5 months, Dream 11 IPL 2020 is right around the corner. In Game 1 at Abu Dhabi’s Sheikh Zayed Stadium, It is CSK v MI and here is the match preview, possible XIs, players to watchout for and weather reports and pitch report for the same. • The CSK – […] READ MORE 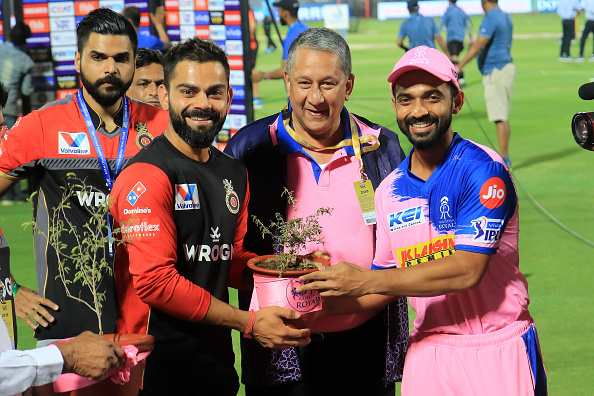 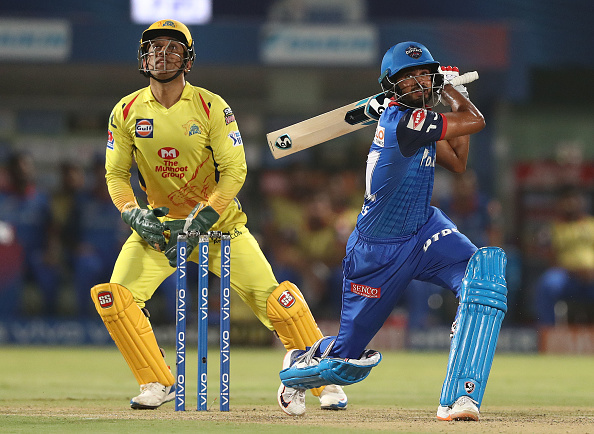 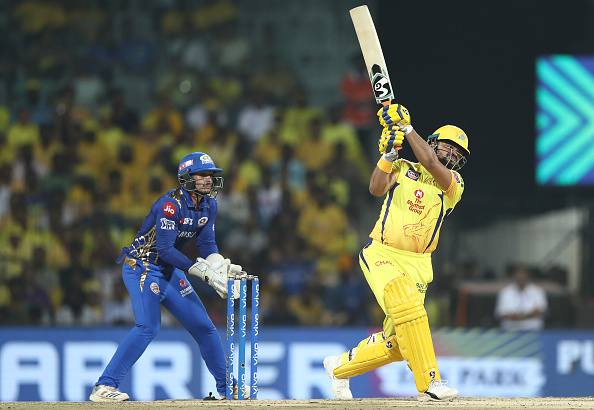 Who all can replace Raina in CSK camp? Suresh Raina who is also known as Mr IPL or Chinna Thala on Saturday opted out of the IPL 2020 due to personal reasons. Which players can replace him in Chennai Super Kings squad? After 12 support staff members and a couple of players, the homecoming of […] READ MORE 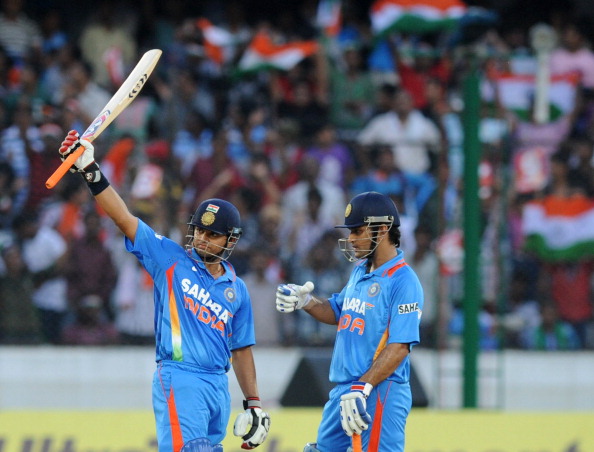 The MS Dhoni and Suresh Raina Legacy To Indian Cricket As we all know, Suresh Raina and MS Dhoni bid adieu to all forms of international cricket last evening through their Instagram posts which were: Dhoni through an emotional IGTV video said “From 1929 hrs, consider me retired” MS Dhoni’s Instagram Goodbye About half an […] READ MORE 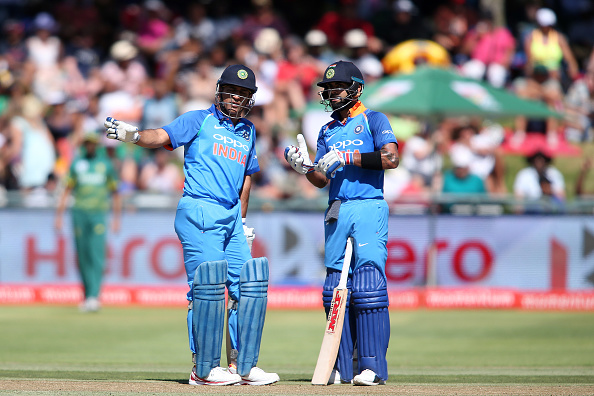 Who Are India’s Top 5 Most Successful Batting Pairs In ODI Cricket? Have you ever wondered who are the most successful batting pairs in One-Day Internationals? Especially, in the context of Indian Cricket? First and foremost, team LastWordOnCricket wishes all our Indian readers a very Happy National Friendship Day. While we celebrate friendship day in […] READ MORE 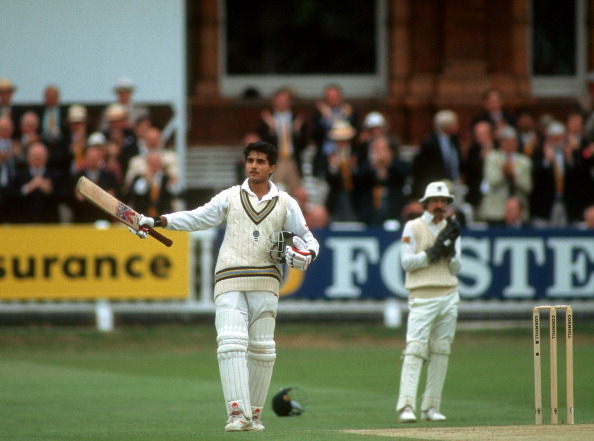 Indian Batsmen that have scored test match centuries on debut India played its first Test in the year 1932. Since then 296 players have represented India in the longest format of the game but only 15 have managed to reach the three-figure mark on their debut. In this article, we will be looking at the […] READ MORE