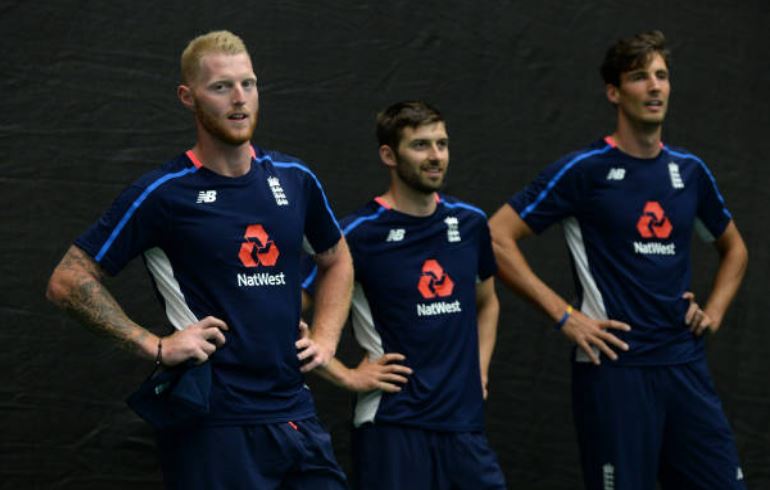 The tourists' bowling attack has come in for fierce criticism during this Ashes tour, but would England's absent seamers have made any difference? READ MORE

Essex’s bid for a first County Championship pennant since 1992 was dented by a resilient Somerset on day one at Chelmsford. The healthy Bank Holiday crowd hoped for a strong batting display after the hosts won the toss and chose to bat in the sunshine, but some poor shots and impressive fast bowling from Craig […] READ MORE 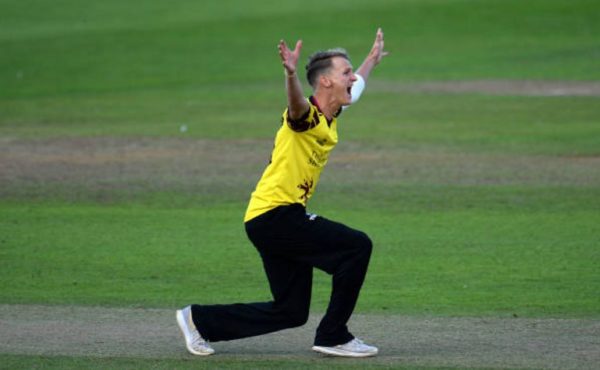 The build-up to tonight’s T20 Blast quarter-final between Nottinghamshire and Somerset has rightly focused on the hosts’ destructive opening pair of Alex Hales and Riki Wessels. With 962 runs between them in the competition, the duo have excelled at Trent Bridge in particular, which has become something of a batsman’s paradise in the past few […] READ MORE

Given the competition is being scrapped in favour of one packed with overseas stars on lucrative contracts, there is an irony in the fact that this season’s T20 Blast has seen Middlesex’s big-name trio of Eoin Morgan, Brendon McCullum and Tim Southee overshadowed by a Zimbabwe-born 22-year-old all-rounder. But Ryan Higgins’ performances in the competition […] READ MORE 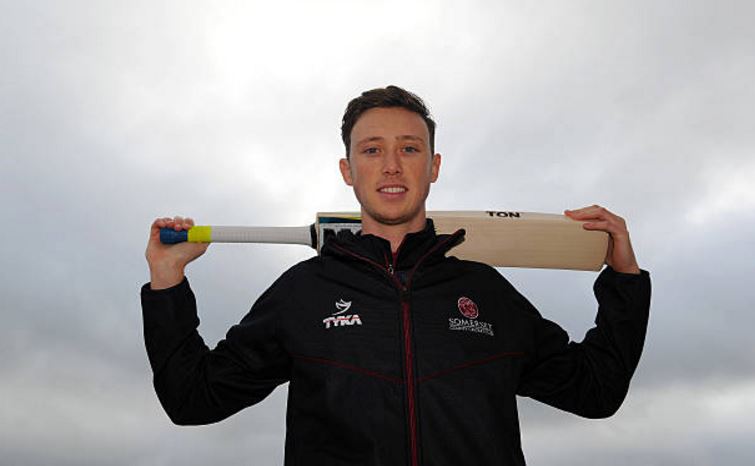 Somerset will announce the departure of batsman Adam Hose this week, who has signed a lucrative multi-year deal with Warwickshire. The 24-year-old’s emergence had been one of the few positives in a dismal season so far for the West Country strugglers, who sit second-bottom in Division One of the County Championship and have just two […] READ MORE 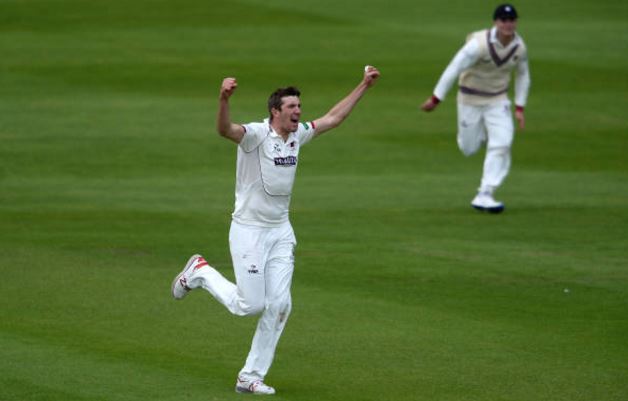 Hampshire lost nine wickets for 115 runs on the first day at the Ageas Bowl, as Somerset’s Craig Overton impressed following his England snub. His side’s coach Matthew Maynard tweeted his dismay at Eoin Morgan’s “broken word” on Sunday, as the 23-year-old bowler was omitted from the side to face South Africa at Cardiff despite […] READ MORE 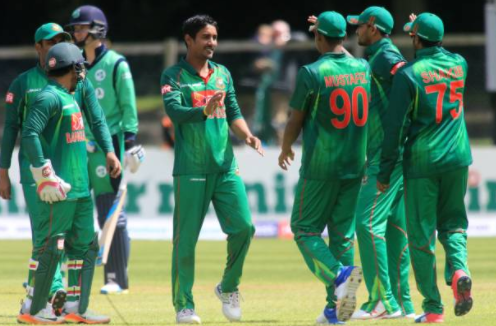 After an impressive run of form after the World Cup, Bangladesh's Champions Trophy chances should not be discounted. READ MORE

It was a thrilling round of action in the County Championship this week, with all 18 counties in action at once for the first time since 1999. We pick out the five players who stood out the most: Stephen Parry: Despite playing second fiddle to Simon Kerrigan for the past few years, Stephen Parry justified […] READ MORE

Ask any county cricket fan about the season’s “traditional curtain-raiser”, and they will tell you that since time immemorial, the champion county season has started with a first-class match fixture between the previous season’s County Champions and an MCC XI. However, as with so many things in cricket, there is an element of urban myth […] READ MORE 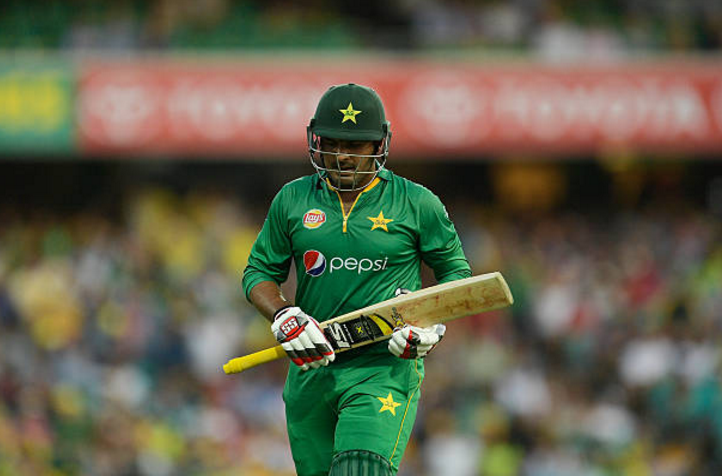 According to a report in Pakistan, Islamabad United batsman Sharjeel Khan played out two dot balls in a Pakistan Super League (PSL) game in exchange for cash. Samaa TV, the Pakistani television network, claims that a Pakistan Cricket Board (PCB) source confirmed that all five players implicated in the latest spot-fixing scandal initially denied any […] READ MORE