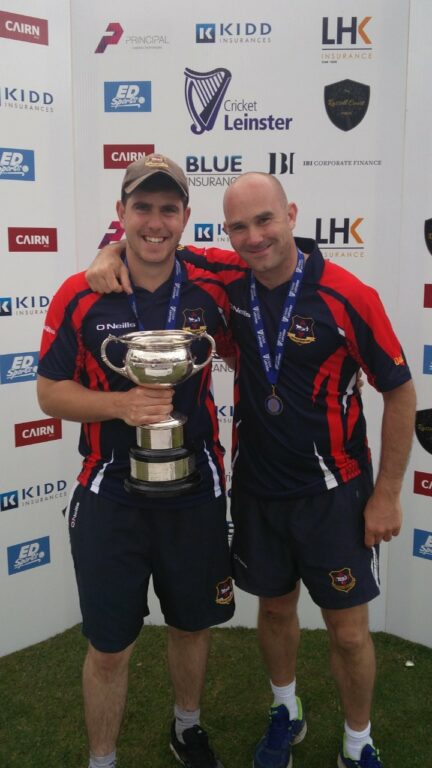 Comedian Hal Roach once remarked, “You know it’s summer in Ireland when the rain gets warmer.” There’s little sympathy on offer as an Irish cricketer breaks into a wry smile. After all, they have spent more time rain watching or training indoors than on-field during the Inter-Pro Championship this year.  Following Ireland’s impressionable show at […] READ MORE 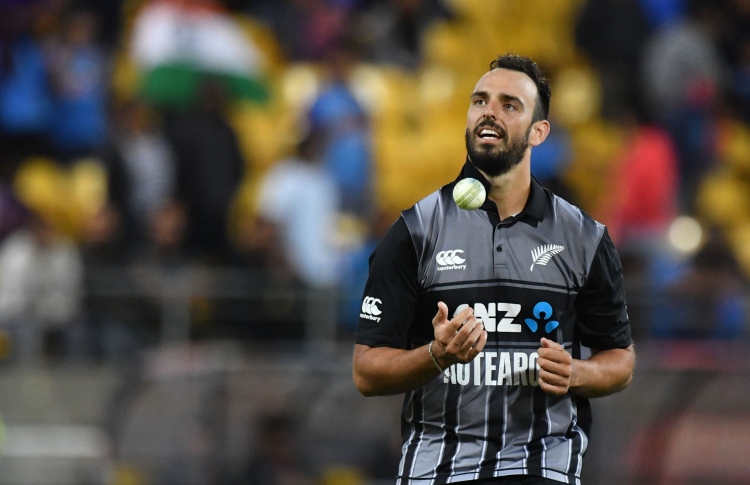 First T20I, Pallekele: 45 needed off 27 for the BLACKCAPS. Kasun Rajitha had to bowl a slower ball. Daryl Mitchell, new to the crease, was nearly beaten two balls back. Fortunately for Mitchell, this one was in the slot begging to be hit and gave him the perfect opportunity to swing on the leg-side. He […] READ MORE 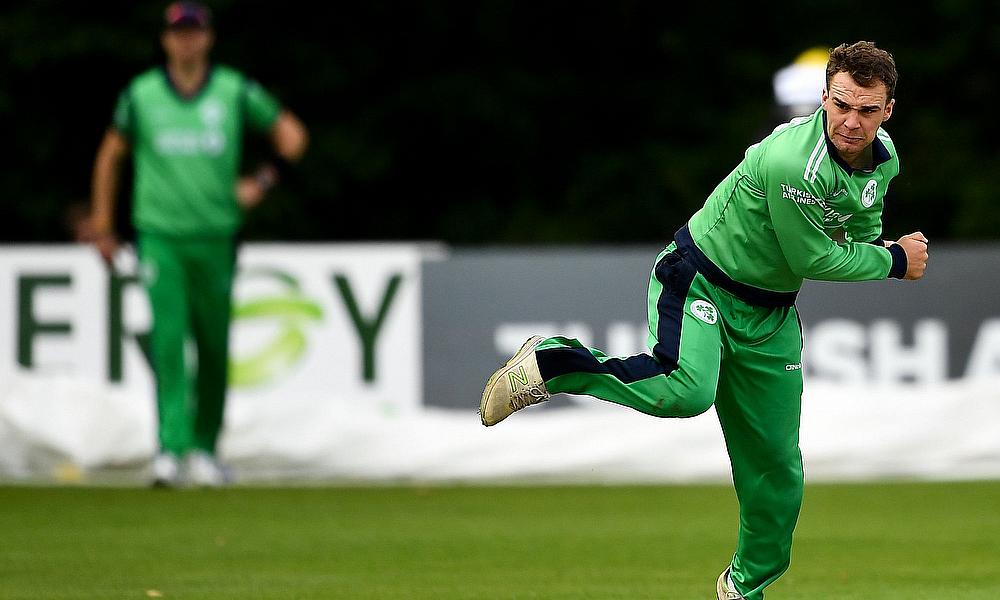 19th May. You could be excused if you were caught sneaking the weather updates more often than usual but the European summer can be idiosyncratic in a way. The question of whether there would be a shortened game (at least) is doing the rounds not only in England but also in Belfast. The home summer […] READ MORE 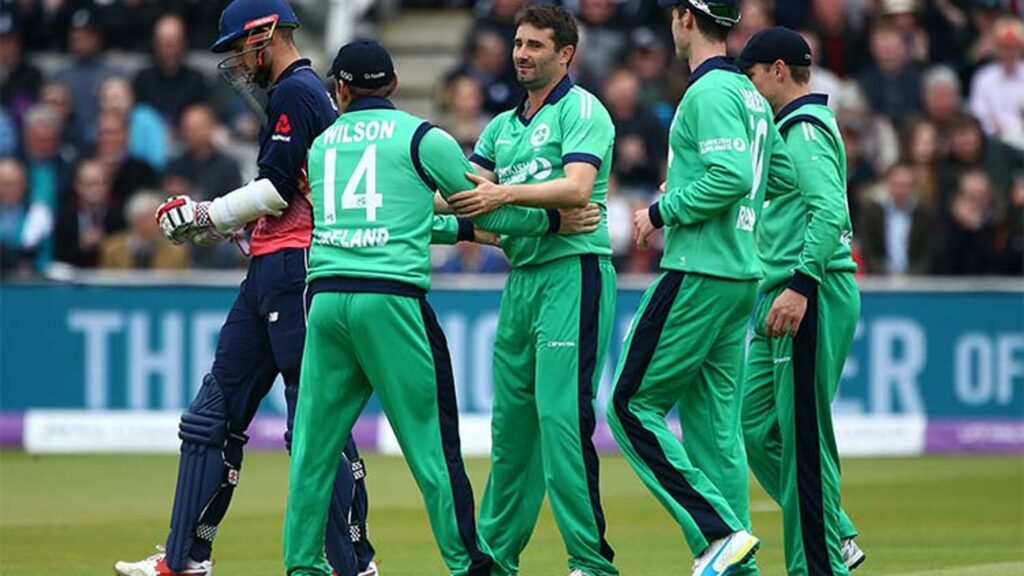 With England playing hosts at the 2019 World Cup next month and also welcoming the Australian Test team for the Ashes in July, a bummer summer awaits them. Jofra Archer will be the focus. For Ireland, the times are just as exciting as they host West Indies and Bangladesh for a tri-series with Zimbabwe paying […] READ MORE 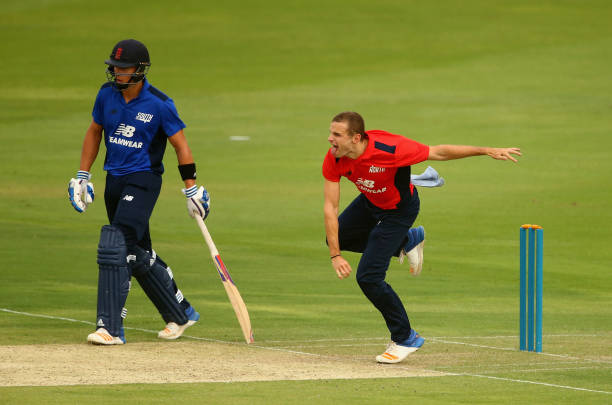 It is almost an hour past noon as the Hindu gymkhana overlooks the sensational Marine Drive with the sun beating down at 30°C. It is so windy and breezy that one might quip about the weather orchestrating an eventful day for a bit of cricket; and quite rightly so. Josh Poysden is getting the ball […] READ MORE 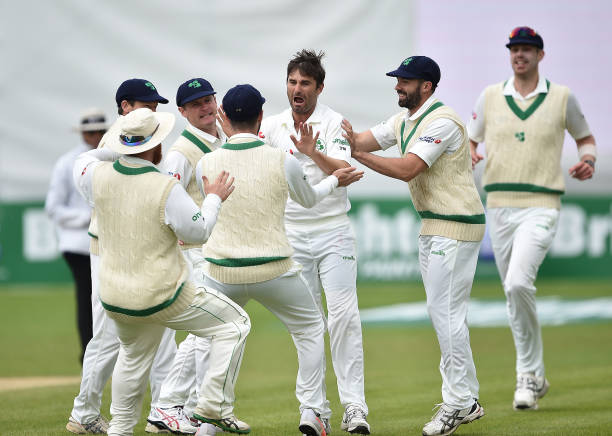 In recent news, perhaps the Irish border ‘backstop’ was crucial to a Brexit deal defeat but when you poke your nose around in a cricketing context, you could see the Irish spin depth with bowlers providing a measure of last resort whenever they play at home on pitches greener than a bottle of Chartreuse. On […] READ MORE 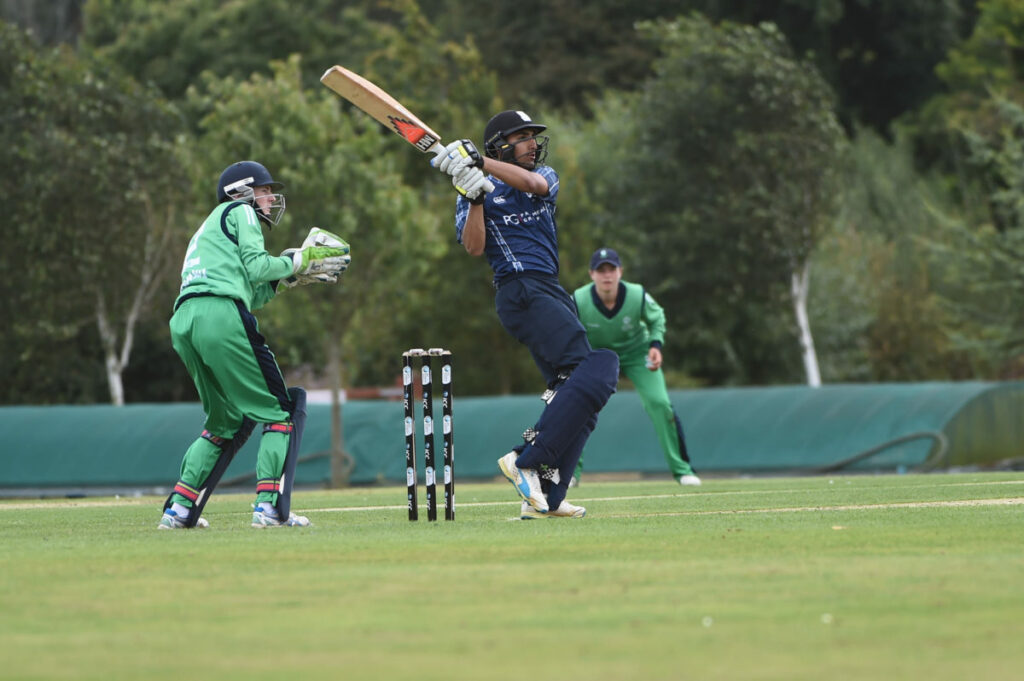 Under-19 cricket isn’t kids kicking up heels, mankading non-strikers out all the time or even impressing your dad watching by the sidelines. It’s not even for kids. It’s for the GenY. There’s a youthful exuberance, hunger to excel, adrenaline riding waves of enthusiasm and faces waking up to the rigours of International cricket. Some go […] READ MORE 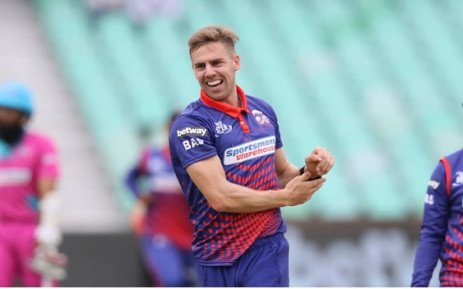 South Africans don’t need an excuse to braai. However, there seemed to be one for right-arm quick Anrich Nortje on Tuesday when on a perfectly good afternoon, he was informed by a friend of his that he was snapped up by Kolkata Knight Riders in the IPL Auction. “I was actually buying some food for […] READ MORE 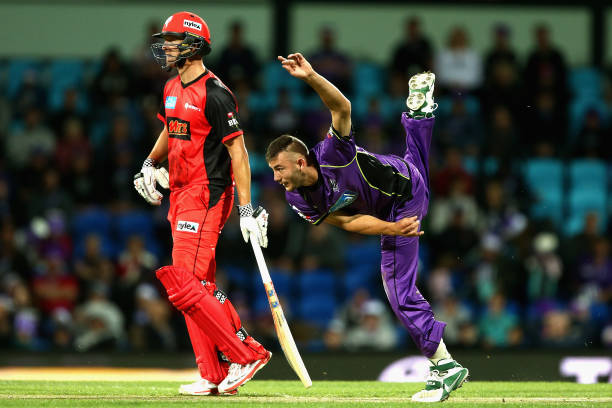 It’s not by chance that England’s Tymal Mills bagged contracts in T20 leagues around the world. He was a left-arm quick though. Here is Australia’s newest T20 weapon who might have been discovered out of obscurity. Right-arm fast 22-year old Aaron Summers, Tasmania’s best-kept secret and perhaps a lethal yet underutilized weapon. Raw pace, extravagant bounce, […] READ MORE 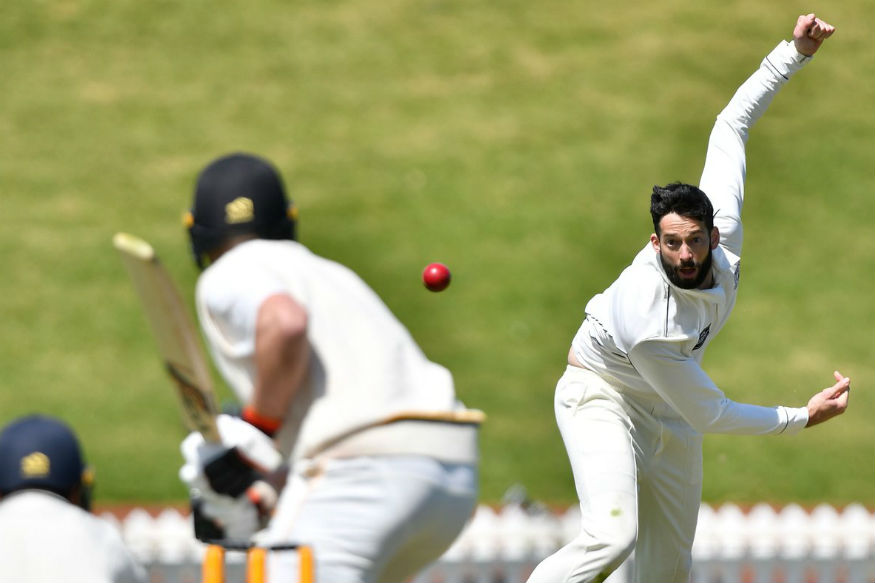 Perseverance and patience are the watchwords for any spinner plying their trade Down Under on pitches greener than a raw capsicum. With minimal turn on offer, you roll your arm over for hours together, toil hard for years in University and club games and just wish you could break into a Sheffield Shield side. While […] READ MORE