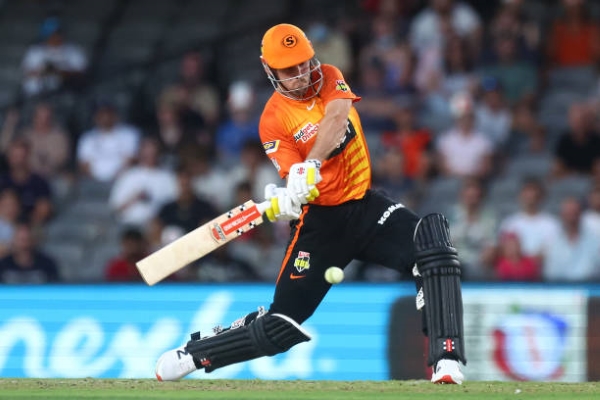 Both Delhi Capitals and Royal Challengers Bangalore have made a solid start to IPL 2022, but with only four play-off places available, the pressure is on both sides to haul themselves out of mid-table into that top four. Currently, Delhi are in seventh – albeit having played only four matches – with Royal Challengers in […] READ MORE 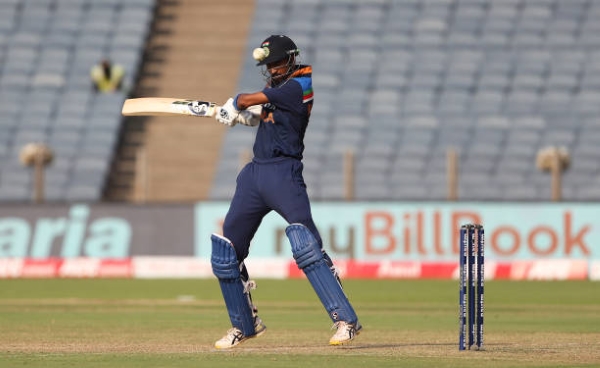 Mumbai Indians endured a disappointing campaign in 2021, but were widely expected to bounce back this year. So far, however, their season has been little short of a disaster. Lucknow Super Giants, meanwhile, have made an assured start in their inaugural season and will be targeting a valuable win here. But who will come out […] READ MORE 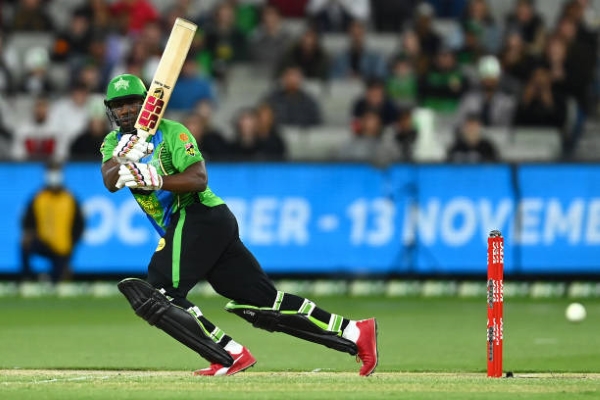 After a poor start to the season, 2021’s last-placed team Sunrisers Hyderabad have found some form of late to spark life into their 2022 campaign. Kolkata Knight Riders, by way of contrast, turned in a below-par performance last-time out. But who will come out on top here? Read on for our full Sunrisers Hyderabad vs […] READ MORE 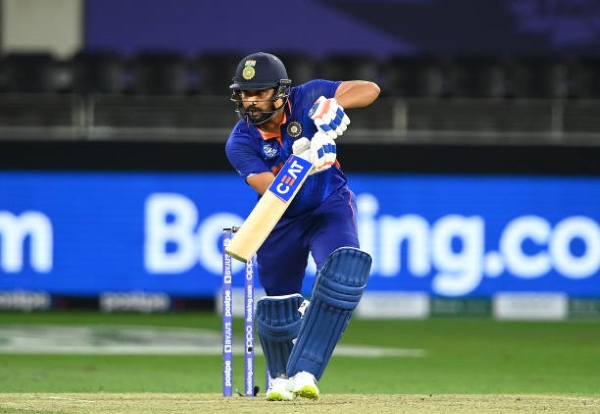 It has been a week of surprise results so far in the Indian Premier League, with Sunrisers Hyderabad’s upset of Gujarat Titans followed by Chennai Super Kings getting the better of Royal Challengers Bangalore. Mumbai Indians, now the only team yet to win a match in IPL 2022, will be hoping that pattern continues when […] READ MORE 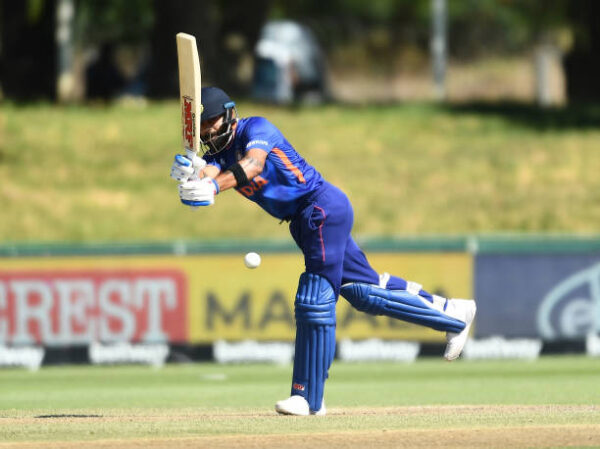 After a dreadful start to the season, defending champions Chennai Super Kings are already in danger of running out of rope. This is a must-win match as a result, but it will not be easy for CSK up against a well-placed Royal Challengers Bangalore side who have made a fine start to IPL 2022. Who […] READ MORE 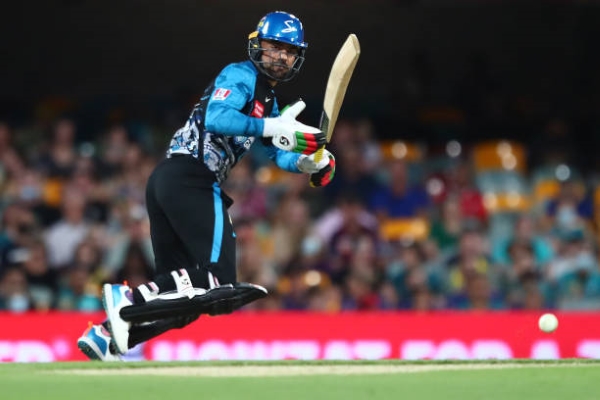 New boys on the block Gujarat Titans have made some start to life in the IPL, winning three out of three so far. But Sunrisers Hyderabad have shown some signs of life after making a poor start and will be desperate to continue building momentum. Who will come out on top here? Read on for […] READ MORE 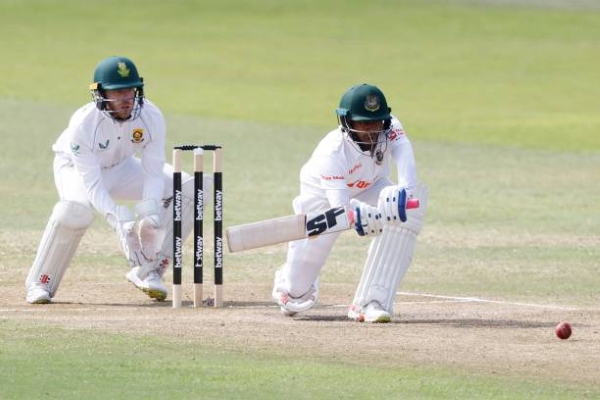 South Africa, having been challenged for the first four days, ultimately recorded a very comfortable win over Bangladesh in the first match in Durban. But Bangladesh have been in fine form in recent months and will surely be determined to hit back in this second and decisive Test. Who will come out on top? Read […] READ MORE 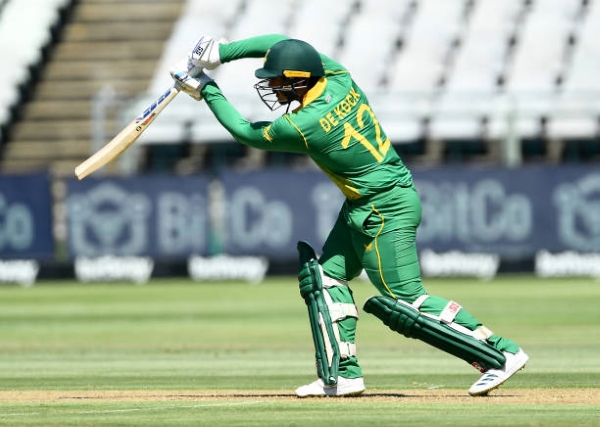 Both Lucknow Super Giants and Delhi Capitals boast an array of T20 talent and both will have high hopes of going all the way in IPL 2022. But even at this early stage of the tournament, with ten teams in the mix every win is vital. Who will come out on top at the DY […] READ MORE 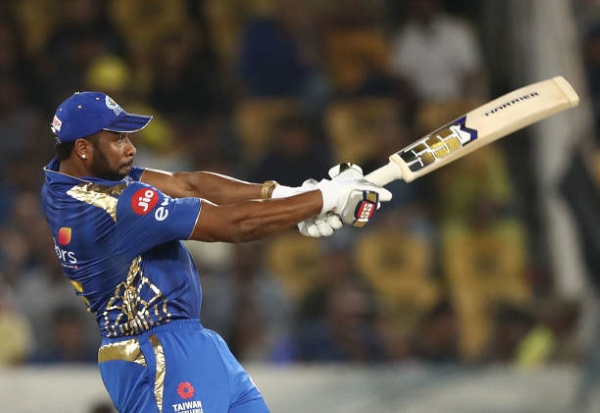 Kolkata Knight Riders and Mumbai Indians are set to go head-to-head with Mumbai looking for the first win of the season in their third game. Kolkata Knight Riders, meanwhile, have won two of their opening three and look like a force to be reckoned with in IPL 2022. But who will come out on top […] READ MORE 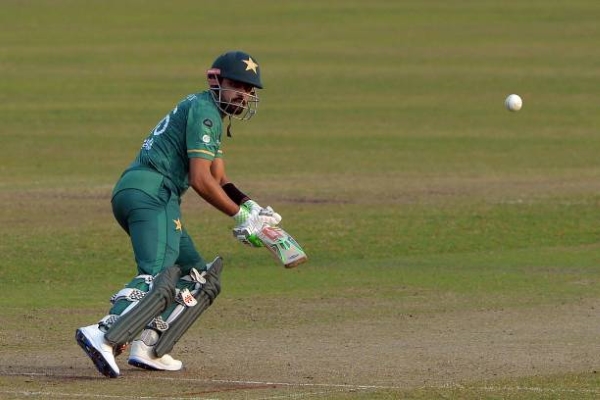 With the honours even after the Test series (won by Australia) and the ODI series (won by Pakistan), the two sides are set to go head-to-head in this standalone T20 in Lahore. Both sides have been in fine form in the shortest format of late and will feel confident in their chances. But who will […] READ MORE