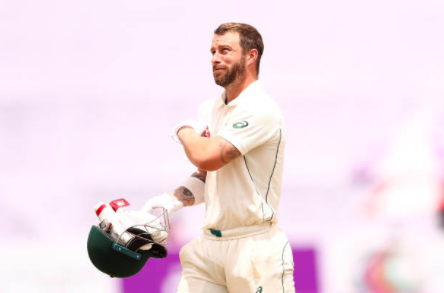 A month out from the start of Ashes tour, much of the focus has been on England's problems, yet Australia's own issues should give the tourists hope. READ MORE 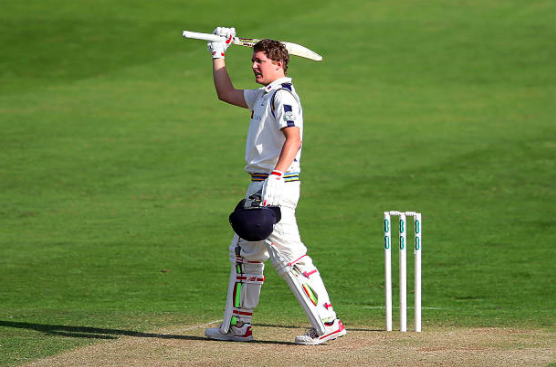 Another thrilling campaign in the County Championship has come and gone. Here is the team of the season. READ MORE 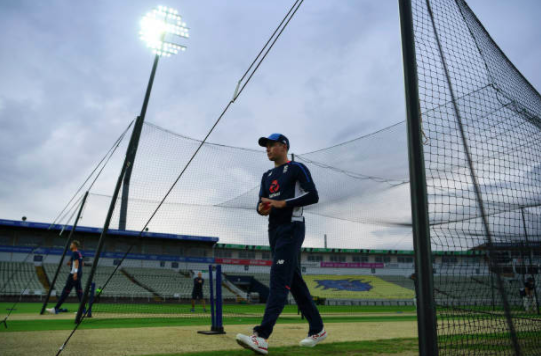 Many are talking about Mason Crane, but evidence suggests England would be unwise to take the 20-year-old leg spinner to Australia this winter. READ MORE

Sussex’s crushing triumph over a lacklustre Essex side was not enough to see the hosts through to the quarter-finals of the Natwest T20 Blast, falling to progress after Somerset blitzed through Hampshire, vaulting their net run rate above the Sharks and sealing fourth spot. Both sides entered the game knowing only a win would see […] READ MORE 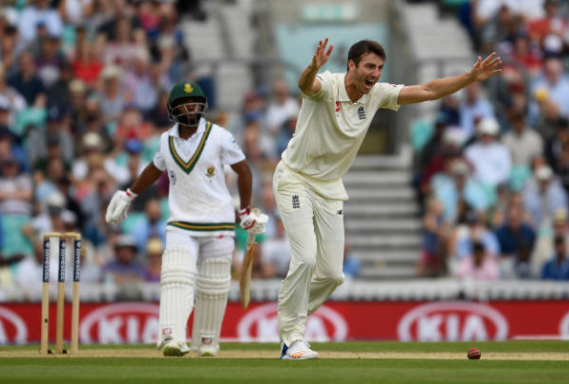 Toby Roland-Jones's impressive debut leaves England with plenty of seam bowlers to choose from. But who could be England's third paceman for the Ashes? READ MORE 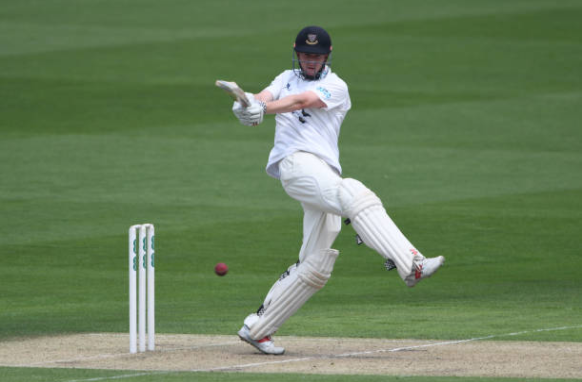 England's top order problems are often discussed, as are the men who could perhaps solve them. One man not talked of is Luke Wells, who could be the answer. READ MORE