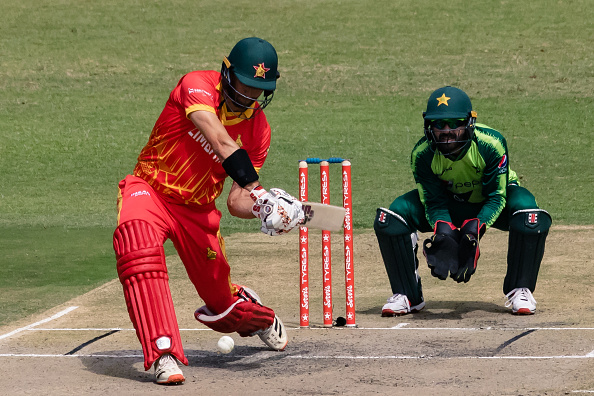 Visitors aim to improve performance, win series Pakistan’s T20I squad currently have the lead in the three-match T20 series against Zimbabwe, after a 11 run victory on Wednesday.  It was a close contest that will leave the Chevrons with much to reflect on. They will see this as a missed opportunity. For this was a […] READ MORE 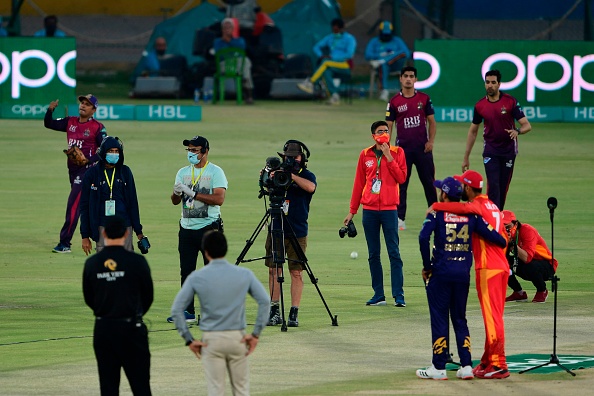 Pakistan Super League 6 to return in June PSL 6 is set to resume in June, with the restart date likely to be on the 1st of the month, as per the schedule. In a press release issued on 11 April, the Pakistan Cricket Board announced a schedule for the competition’s remaining 20 matches. The […] READ MORE 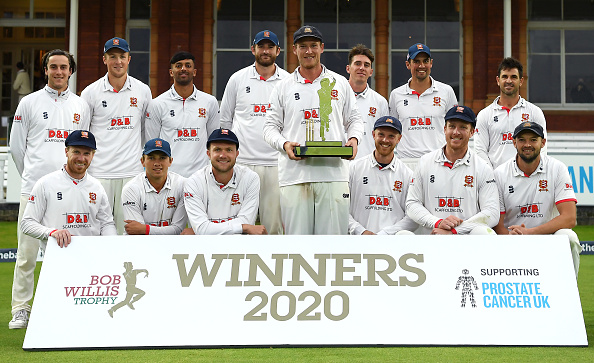 LV= Insurance 4-day First Class Cricket preview With new sponsors, LV Insurance, England’s County Championship returned on Thursday, 8 April but most of the games were either drawn or called off. Supposedly just for this year, due to COVID-19, England’s premier first-class competition has a new format. In this article we will form a County […] READ MORE 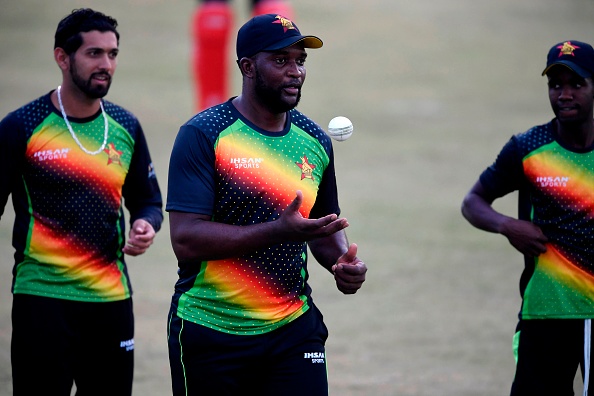 Ruthless Rocks seal trophy in style Southern Rocks won their first ever Logan Cup title on the weekend. The Masvingo and Matabeleland based team beat Mashonaland Eagles by an innings and 119 runs to win the competition with a match left to play. To add sweetness to the victory, this was the Southern Rocks’ return […] READ MORE 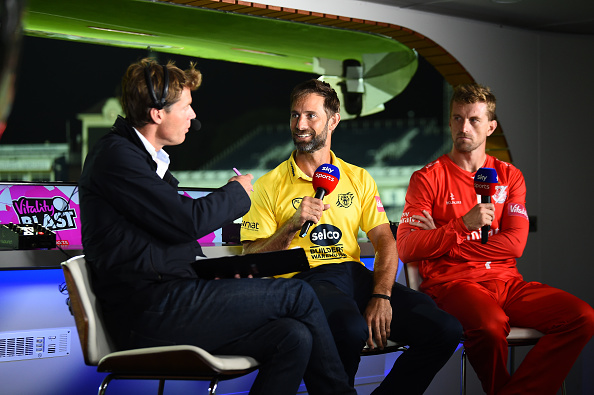 Finding the right cricket podcast to listen to Whether it’s while commuting to work, or while working-out at the gym, podcasts make great company. Unfortunately, with so many of them out there, discerning listeners often have to trawl through a lot of detritus before finding the right podcast for them. So to make life a […] READ MORE 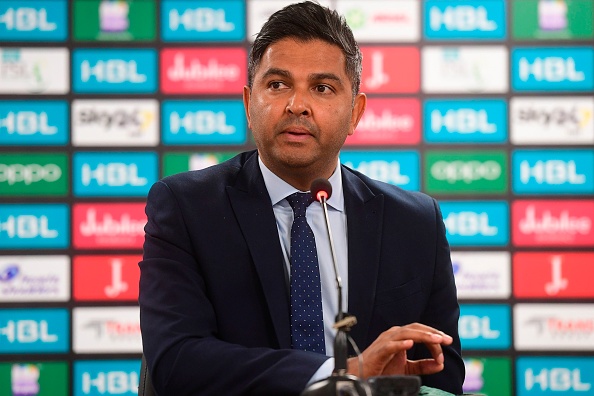 PSL 6 deferred due to Coronavirus Due to concerns over COVID-19, all remaining fixtures in this year’s Pakistan Super League (PSL 6) competition will be postponed. The Pakistan Cricket Board’s decision comes after three new cricketers from two different teams tested positive for the virus. Altogether, seven PSL franchise players have contracted COVID-19 since the […] READ MORE 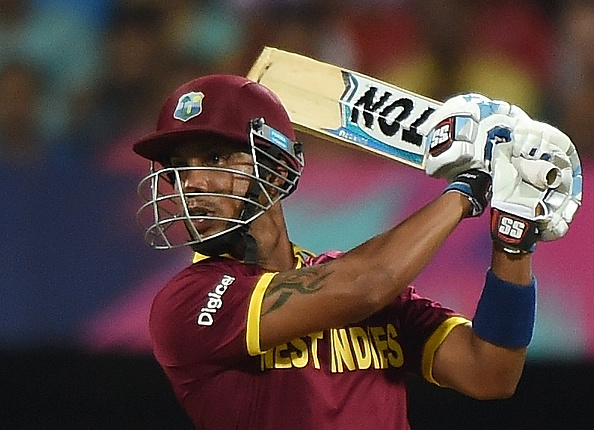 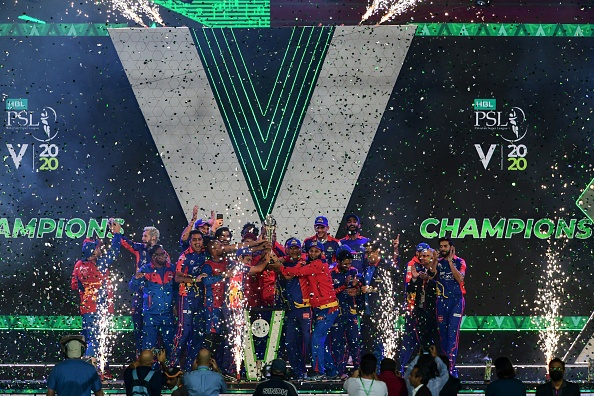 PSL 6 Preview: Can the Karachi Kings retain their title? Welcome to our Pakistan Super League 2021 preview! PSL 6 will begin on Saturday the 20th of February, with the Karachi Kings taking on Quetta Gladiators. The Karachi Kings are the current champions and so will be eager to begin this new campaign with a […] READ MORE 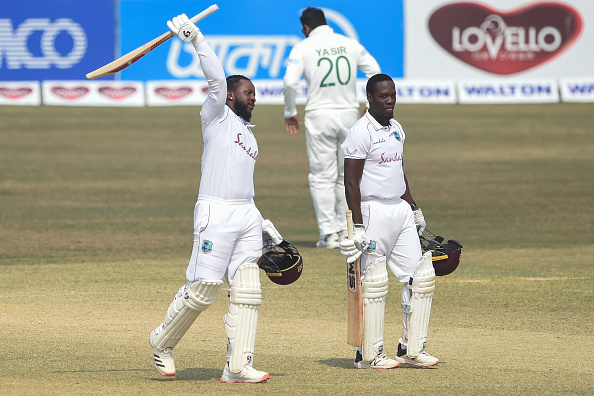 West Indies triumph 2-0 in Bangladesh Test matches Both the board and the nation would have bitten your hand off, had you offered them a Windies test series victory at the start of the series – never mind a clean sweep. First there was Kyle Mayers’ double century in the opening test match against Bangladesh. […] READ MORE