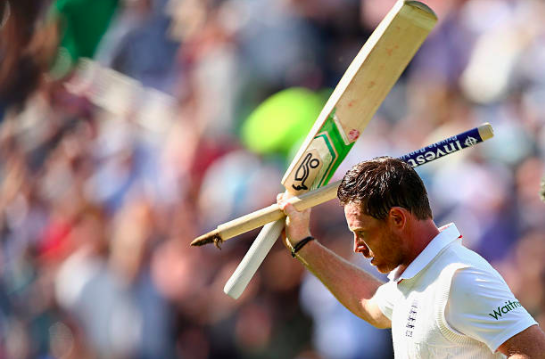 Ian Bell's international career looks to be over. And despite perhaps not totally fulfilling his potential, he will be remembered as one of England's finest READ MORE 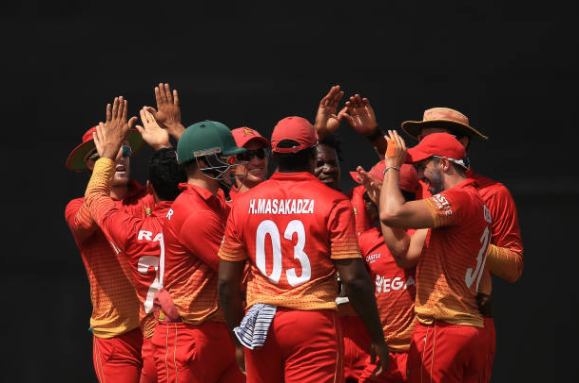 After years of struggles in Test and ODI cricket, there are signs that Zimbabwe are finally moving forward as a side. READ MORE 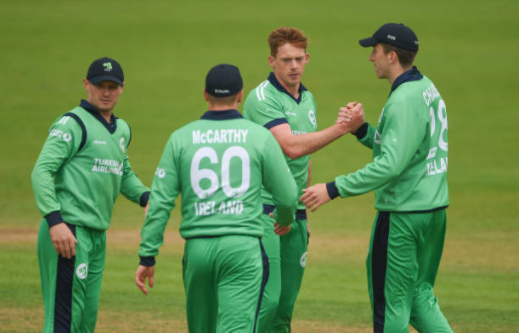 With Ireland and Afghanistan now being given Test status, the next big step could be for a two-tier Test structure to be introduced. READ MORE 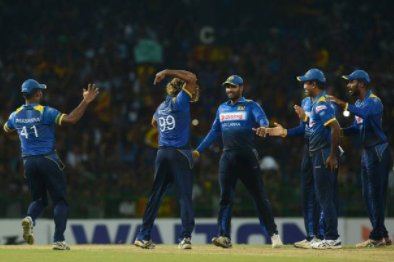 Despite having a side with plenty of young talent, Sri Lanka enter the ICC Champions Trophy as real underdogs due to their recent inconsistent displays. READ MORE 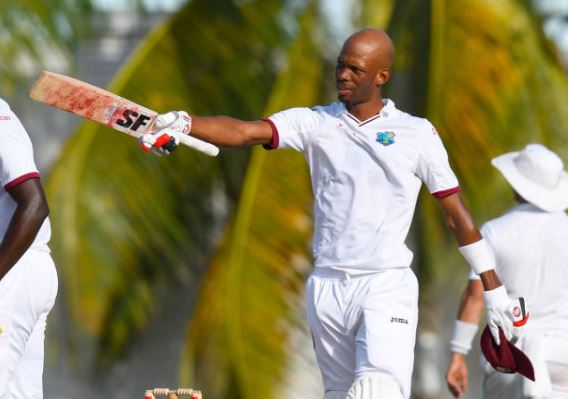 The day was meant to belong to Misbah-Ul-Haq and Younis Khan, the two Pakistani giants with nearly 200 Test Matches, 15,321 runs and 44 centuries between them. For both of them, this was to be their final day of active participation in Test Cricket. With the West Indies stumbling along at 93-6, over 200 runs […] READ MORE 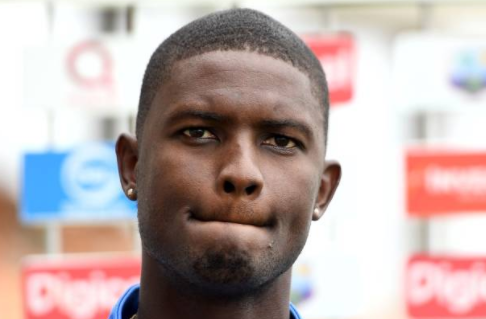 Despite the recent win against Pakistan, the difficulties currently in West Indies cricket underline the mammoth task that Jason Holder faces as captain READ MORE