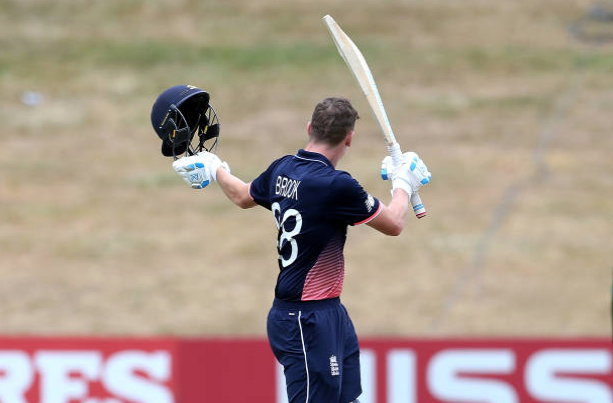 The U19 cricket world cup is the stepping stone for young cricketers to launch onto the international cricket scene. The U19 world cup has been the platform for many current stars such as Chris Gayle, Steve Smith, Josh Hazlewood, Tim Southee & Trent Boult to name a few. Who’s Next From The U19 Cricket World […] READ MORE 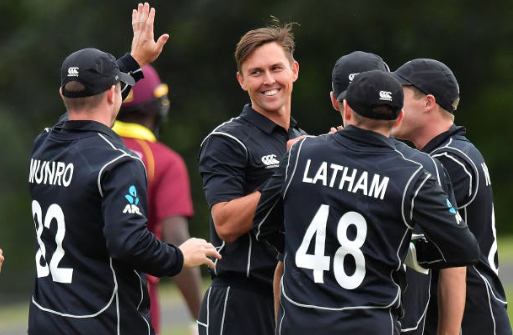 Black Caps bowling attack too strong for West Indies in rain affected match New Zealand cemented their fifth place in the ODI rankings as the West Indies were torn apart in a 3-0 series sweep. Black Caps won the third ODI at Hagley Oval in Christchurch by 66 runs. The NZ bowlers will be held […] READ MORE 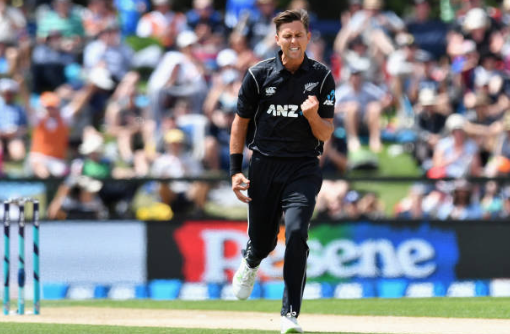 Trent Boult Earns Career Best Bowling Figures 7/34 Trent Boult tore apart the West Indies as New Zealand won the second ODI by 204 runs at Hagley Oval, Christchurch. Boult was man of the match as he became only the second Kiwi to grab seven wickets in an ODI, after Tim Southee claimed 7-33 against […] READ MORE