Australian batsman Marnus Labuschange has signed a new deal with Glamorgan. He will now stay with Glamorgan until the end of the 2022 season.

Initially, he has signed a two year deal with Glamorgan. But due to current circumstances, he is unlikely to travel to Wales this summer. “It was an easy decision to extend my contract for another year and commit to Glamorgan and Wales long term,” Labuschange said.

“I was gutted not to be returning to Glamorgan for the 2020 season after I loved my first year here. So I’m delighted to be re-committing myself to the club for the next couple of years. I loved my first year at the club and the dressing room environment and I’m looking forward to playing cricket with them again.”, Labuschange added.

Mark Wallace, the club’s director of cricket, said: “It’s a sign of Marnus’ character that he had no hesitation in extending his deal, and that he’s been keen to do so since we realised that he wouldn’t be able to come over and play for us in 2020.

“Marnus loves the game of cricket and his enthusiasm is infectious, and he brings incredible energy to the team that lifts others around him. The coaching staff love him, and we are looking forward to having him around in 2021 and 2022 and beyond.”

In the last season, Marnus Labuschange amassed 1114 runs from just ten matches at an average of 65.53. His sensational form earned him a place in the Australian test squad during the Ashes series. He scored 353 runs at an average of 50.42.

Now, Marnus Labuschange has become a Regular number 3 batsman in the Australian Test side. He scored 1459 runs from 14 Tests at an average of 63.43. He was Australia’s highest run-getter last year in Tests with 1104 runs from 11 games. 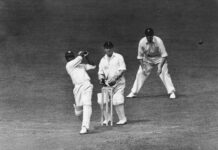 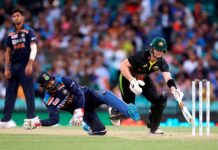 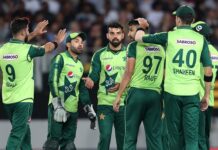