There is a saying in life, “Don’t go back,” however, in the case of Philt Simmons returning to the head coach of the West Indies, it’s not a case of “going back,” but of “having unfinished business.”

The Trinidadian had been dismissed under controversial circumstances back in 2016, shortly after guiding the Caribbean side to the T20 World Cup. Following that decision by the previous administration led by Dave Cameron, the former playing all-rounder from Arima, sued the board. The case was settled earlier this year, as Simmons accepted a compensation fee, that was not made public and an apology. In the three and a half years since that, he coached Afghanistan, the Brampton Wolves in the Global T20 Canada and just this month led the Tridents to the Caribbean Premier League title.

Simmons was re-hired following an arduous process that started with over 12 candidates, whittled down to a final three. He beat out the then current interim coach Floyd Reifer and former Barbados and West Indies opener Desmond Haynes for the role.

His first stint at the helm lasted just one year, but this time, he has been given a four year contract as he looks to take the team back to the upper echelons of world cricket. Nobody should have the blinders on as to the herculean task that awaits the former Leicestershire player. West Indies are currently ranked eighth, ninth and tenth in Test, ODI and T20s respectively. In the recently started World Test Championship, they lost both of their opening matches to India comprehensively at home.

So what awaits the well-respected man, who also had stints with Zimbabwe and a hugely successful tenure with Ireland?

His first assignment back will see him face former team Afghanistan next month for two three-match series of the 50-over and T20 versions of the game and a one-off Test, before a limited overs series versus India. His first home series will see him also face a former team, as the Irish visit the Caribbean, before a tough away test In England for a three-match Test series.

Besides a new coach, the West indies have also appointed a new white ball captain, in the form of fellow countryman Kieron Pollard. 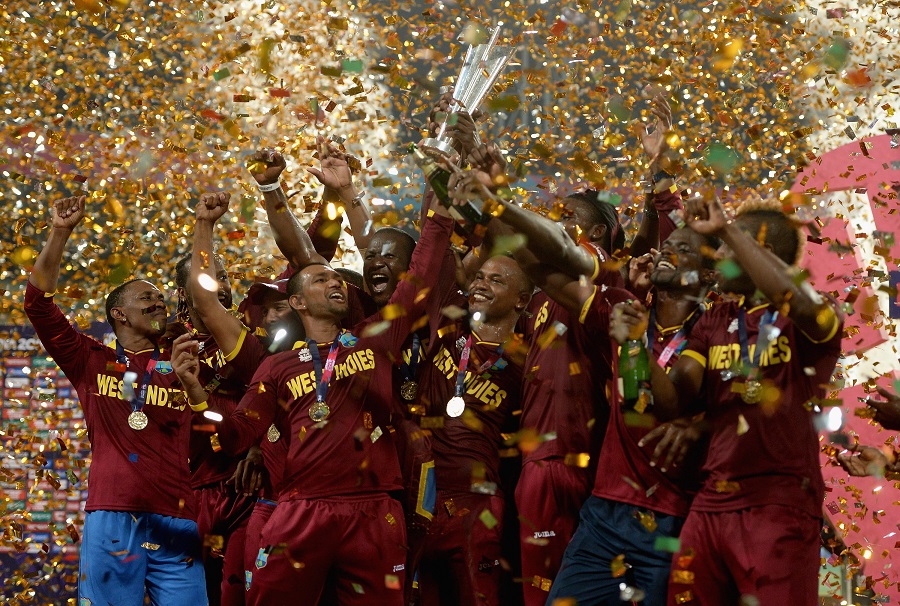 During the press conference for the announcement, Cricket West Indies President Ricky Skerritt said “Bringing Phil Simmons back is not just righting a wrong past, but I am confident that CWI has chosen the right man for the job at the right time.”

These words are significant, for the simple fact that while many may see the return of Simmons to the post he was wrongly dismissed from, he has the personality, tactical nous and respect of many people involved in the sport. He is widely renowned for his ability to lift players’ performances by getting the maximum out of their ability, having a close relationship with the captain, which is vital to any cricket team’s success and has the knack of identifying the strengths and weaknesses in the opposition.

Given that the contract the 1997 Wisden Cricketer of the year has signed is of a length of four years, that will take in the Test Championship in its entirety, the aforementioned T20 World Cup next year, the Champions Trophy in 2021 and the ODI World Cup in 2023. That is four huge and significant tournaments that the West Indies and the fans will be hoping and dare I say, will be expecting good performances in this cycle under Simmons’s reign.

However, what can’t be understated enough is just how far from the top this current crop of West Indian players are, as the rankings have shown. There is talent there undoubtedly, both young players with potential and experienced campaigners that can lead from the front and “Simmo” will need to use all his knowledge to combine and harness the players at his disposal.

Speaking of players, the three squads for the upcoming series next month were named and one would think that the new man at the helm would have been consulted about the composition of the teams. While he is not one to “ruffle the feathers”, the man who led Leicestershire to the County Championship twice in 1996 and 1998, is someone who speaks his mind.

Given the current state of the team and the need to re-build and get moving again, that maybe just what the West Indies team needs right now.

Phil Simmons has the opportunity this time around to finally complete the mission he started back in 2015.

KXIP vs RR key matchups and players to watch out for:...