England face a difficult task in Mohali, as they face an India side that has not lost at home since December 2012.

With question marks remaining over their batting line-up in particular, the visitors are set to make several changes in an attempt to bounce back from the defeat at Visakhapatnam.

SW: It is looking increasingly likely that Duckett will be replaced.

It is no secret that the Northants left-hander possesses supreme attacking ability. He has shown this in the ODI series in Bangladesh, as well as his recent breakthrough county season.

However, Duckett has found the transition from the county game to Test cricket extremely challenging. Not only is he averaging just 15.71 from seven innings in his Test career so far, the mode of Duckett’s dismissals is concerning.

Unfortunately, the 22-year-old have been unable to combine a solid defence with his lavish strokeplay. Technically, there is an issue with Duckett and until he fixes this, it will be difficult for England to pick him going forward. The word is that Jos Buttler will come in for his place in Mohali.

LF: I don’t think picking Duckett will do him any favours.

Ashwin has unearthed a major flaw in his technique and in Test cricket your life span is very short if you aren’t taken care of. England need to protect their upcoming youngsters, so should take him away from the limelight to work on his technical game before irreversible psychological damage is inflicted. Gary Ballance, for example, survived only a further three Tests after his dodgy footwork was exposed by New Zealand; his later recall to the side has not served to revitalize his international career. 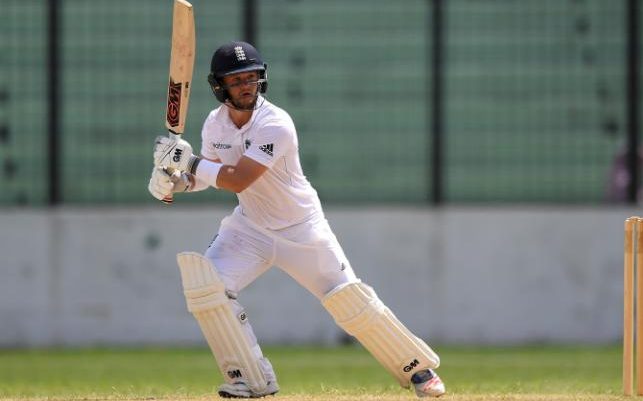 SP:  Duckett is extravagantly gifted and his time will surely come. For now though, he needs to be taken out of the firing line. A glaring technical issue against off-spin has been ruthlessly exposed and instead of facing up to Ravichandran Ashwin, his time would be better spent working intensively in the nets with Mark Ramprakash and Gareth Batty.

This would mean a Test recall for Jos Buttler. He has only played one first-class game this year but given his ability and in the interest of reducing the number of left-handers for Ashwin to feed on it is a gamble worth taking.

2. Is Zafar Ansari’s spot under threat?

Not only did he bowl only 12 overs in the first innings, going at nearly four runs an over, but the Surrey left-armer did not bowl at all in the second-innings. Despite this apparently being because of illness, it seems captain Alastair Cook’s confidence in Ansari is waning.

In addition, Ansari scored four and nought with the bat – his batting was what perhaps nudged him ahead of Gareth Batty for the third spinner’s slot. Therefore, Ansari’s spot is indeed under threat and it looks likely that England will make a change and bring in Batty for the 24-year-old. 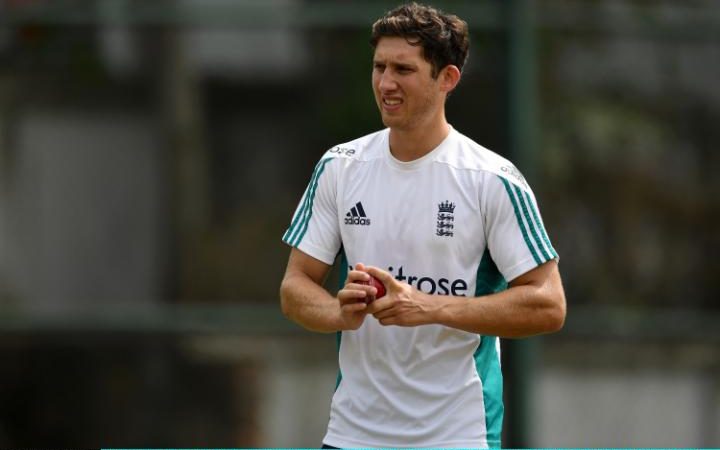 LF: No matter what the latest is on Ansari’s fitness, he is as good as gone.

Being deemed incapable to contribute by his captain in the second innings will have obliterated his confidence. It would be absurd to make him feel worthless if he were going to play a further part in the series.

It seems they are going to pick Gareth Batty instead.

However, I would argue that Jake Ball could provide more control, which was Ansari’s role in the side. It is a risk with a third spinner and it will not cause India concern. Ball also has the desirable quality of being unknown to Indian batsmen.

SP:  Zafar Ansari has acquitted himself well but has looked short of genuine Test quality. The form of Adil Rashid may also convince Alastair Cook that a third spinner is not needed, especially at a ground which traditionally offers encouragement to the seamers.

Chris Woakes was the outstanding English player of the summer and was unlucky to miss out when Jimmy Anderson returned in Visakhapatnam. He looks likely to return in place of the injured Stuart Broad and, alongside him, there is a strong case to be made for Steven Finn or Jake Ball taking Ansari’s place.

SW:  The balance between batting positively and defending well is essential in the subcontinent. As England assistant coach Paul Farbrace explained succinctly during the second Test, it is important that England’s batsmen are able to defend well enough early on to give themselves a chance to attack later on.

Perhaps England could look at the way India’s batsmen play. They combine compact defence with positive strokes, yet mostly keep the ball on the ground. The visitors have plenty of middle and lower order players who can score quickly. However, the top order must play sensibly and lay the platform for positive play later in the innings. 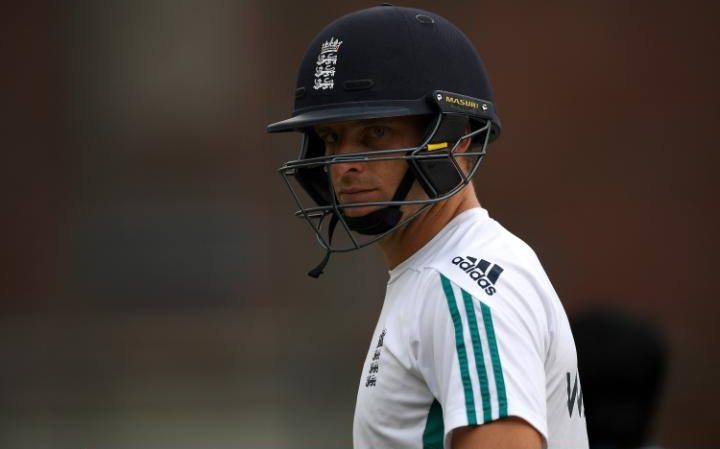 LF: No. England had one bad game.

The two horrendous batting collapses exacerbated the run rate as a problem when in fact it was merely a predictable by-product of the brainless display from England’s batsmen.

In the first Test, England were the pacesetters but India just kept in touch; in Vizag, when the roles were reversed, England did not. The issue on day five was that England’s defensive approach only suited the already-dismissed openers. Players should be encouraged to play their natural game – it’s the only way they will feel comfortable which will have a positive impact on their durability.

SP:  Indecision cost England in the second Test and they quickly need to find the balance between being pro-active and batting for long periods of time. That means more decisive footwork against the spinners, manoeuvring the field to not allow India to settle, and making sure to take full advantage of the bad balls.

It also means not getting too concerned when the runs aren’t forthcoming. There will always be passages of play in the subcontinent when the batsman get tied down. When this happens England must remember the old adage that you can’t score runs from the pavilion.