England defied all expectations with a dominant performance in the first Test of the India series. How did each of the players fare? 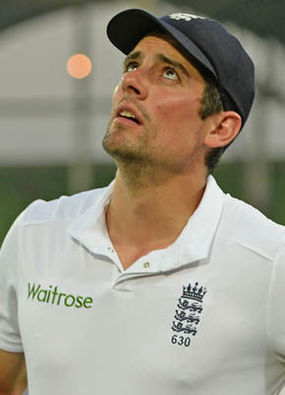 After looking jittery in the first-innings, Cook made an assured century in the second. As his second knock went on, the England captain’s footwork looked much more convincing, giving his side an impregnable position in the process. It was his 30th Test hundred and his fifth in India – the most by any visiting batsman ever. A superb start to the series.

What a debut for the 19-year-old. Made a good start with 31 in the first innings, laying a platform for England’s big total. He was even better in his second knock. Not only did he score 82 in an opening partnership of 180 with Cook, but the ease and style with which he made his runs were hugely impressive. Also took four good catches in the short-leg position.

Batted superbly for his first-innings 124. Root’s tempo and skill during his knock were vital to England getting off to a good start in the Test and the series. And in the process, underlined his growing reputation as a high-class player in all conditions. Got out to an ugly slog when looking for quick runs on day five, but overall another excellent Test for England’s premier batsman.

Batting at four in this match, Duckett looked unconvincing during his first-innings 13. Seemed to be trying to his way out of trouble rather than applying himself. His tactic of getting his front foot well outside leg stump to the spinners looks an odd one as it is exposing his stumps and his outside edge. Didn’t bat second time around but there will be sterner challenges ahead: it is a big series for the Northants man.

Made a classy 117 in the first-innings, adding a crucial 179 with Joe Root to get his side out of trouble at 102-3. Moeen looks increasingly comfortable in the number five position and adds balance to this England team. Bowled nicely in both innings without too much reward. Would perhaps still want more consistency with the ball but a very good start to the series for the all-rounder earned him the Man of the Match award.

Built on the earlier work from Root and Moeen to make an excellent hundred of his own to push England past 500. As a batsman, Stokes looks greatly improved. His defence looked tighter and his shot selection was commendable, even with a bit of luck along the way. It is possible that the Durham all-rounder is not 100% fit to bowl, as he sent down only 19 overs in the match – far fewer than the other members England’s attack. His skill with reverse-swing will be a huge asset at some stage, however.

Another fine display from England’s record-breaking wicket-keeper batsman. He came in with the luxury of runs on the board in the first innings and played his natural, attacking way. Hit a couple of massive sixes to continue the England charge but will be disappointed he didn’t get a big score that was there for the taking. Kept very well once again, especially on day five  when the ball was turning considerably. Bowled with outstanding control in the first-innings, going an economy of 1.83 from 31 overs. Woakes also looked sharp, hitting Cheteshwar Pujara, who went on to get a hundred, three times either side of a drinks break. Got his reward in the second-innings, getting rid of Gautan Gambhir with extra bounce to start England’s push for victory on day five.

Rashid’s best Test match for England so far. A major criticism of the Yorkshireman before has been his lack of control, yet he showed excellent consistency and remained a threat to the Indian batsmen throughout. Now looks England’s go-to man with his variations and ability to turn the ball away from India’s right-handers likely to be very important as the series goes on.

After an indifferent start to his Test career in Bangladesh, Ansari bowled much better this time around. Offered nice flight, giving the ball a chance to spin, and picked up wickets at key stages of the match. Also batted nicely in the first-innings, making 32 after England suffered a mini-collapse of 3-23, helping his side towards the total of 537. 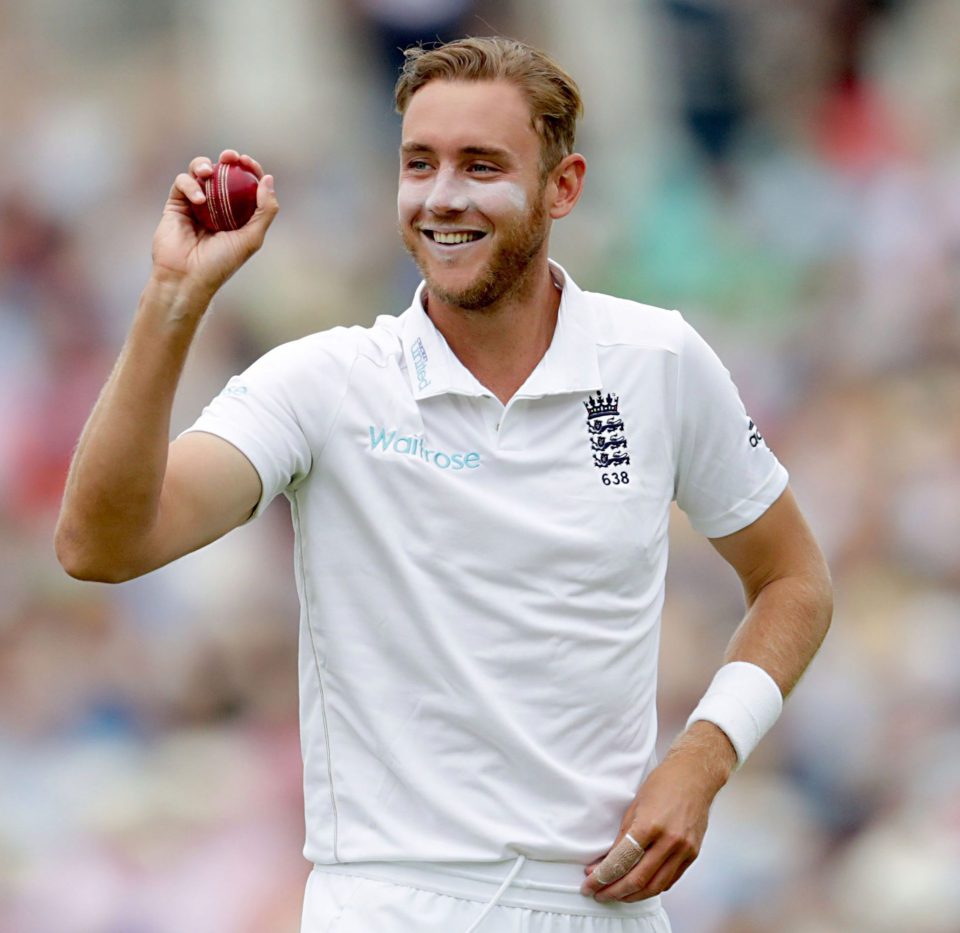 As expected on a pitch like this, the seamers would have to toil without much to show fo their efforts. However, in his 100th Test Broad stuck at his task well, bowling plenty of cutters and keeping Virat Kohli relatively quiet in the first-innings by bowling a fourth/fifth stump line, an area which has caused the Indian captain problems in the past. A determined effort from Broad.