Lokesh Rahul is on 96, batting on a flat Kingston pitch, and the inexperienced Roston Chase has the ball in hand. This encounter in the Second West Indies vs India Test was only going to end one way. A charge down the track, and a powerful hit over long-on seals his third Test hundred with a huge six. He raises his bat to the balcony and hugs Cheteshwar Pujara who is in the middle with him, and with that hug he sealed his spot in the Indian top order. However, it was merely a freak injury that led him to being there. It wasn’t the injury to the opener Murali Vijay in the previous Test, but one to Mandeep Singh on the 24th April on a hot day in Gujarat.

Rahul was always going to struggle to find a spot in the Royal Challengers Bangalore side, with the likes of Virat Kohli, Chris Gayle and Shane Watson dominating the top order. Yet, for a few games of their campaign, when Gayle struggled to find any form, Rahul was given the task of opening with Kohli. It was not successful. Scores of 23 and 7 meant that he was duly dropped, and Watson would be promoted to open. 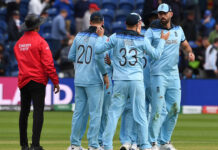 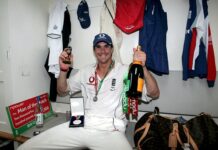 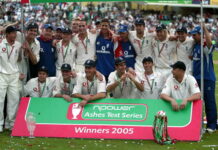 England’s 2005 Ashes Winners: Where Are They Now? 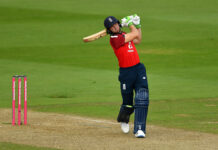 Jos Buttler: England hero brings his best as he shows his maturity when it’s needed. 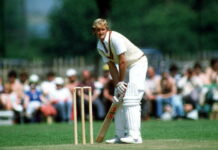 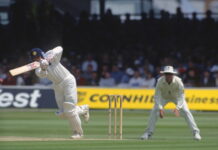