What makes a bowl game better? A rivalry game wrapped in a bowl package. This year the Armed Forces Bowl will be renewing The Battle For The Bell 30-year rivalry.  It has unfortunately been on a 10-year hiatus due to conference expansion and realignments.  The Southern Miss Golden Eagles lead the series over the Tulane […] READ MORE 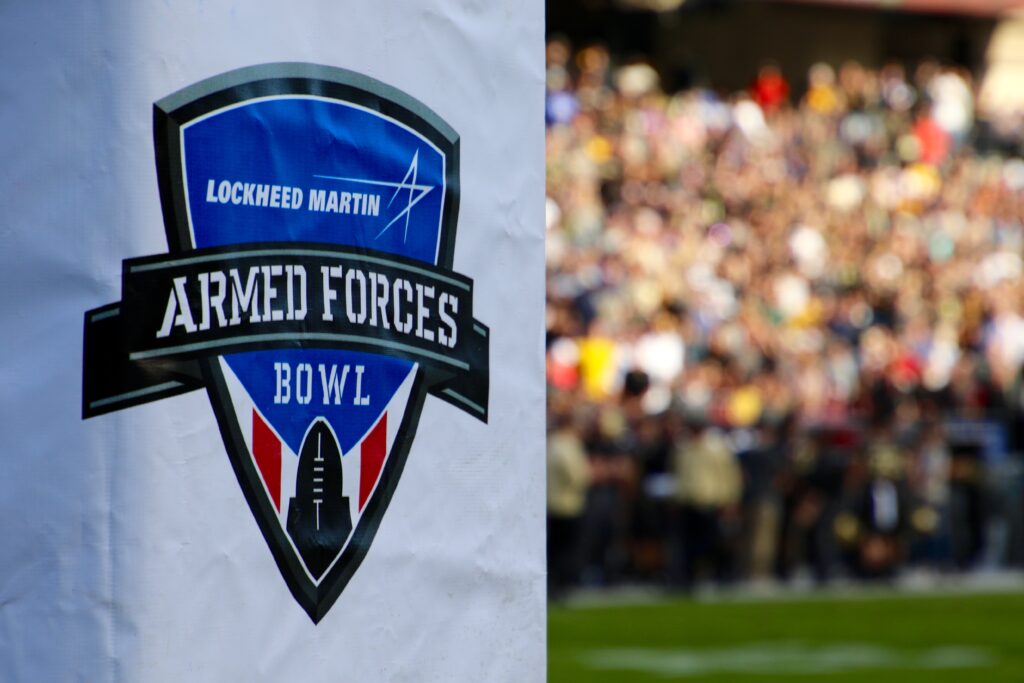 In the Lockheed Martin Armed Forces Bowl, we were witness to Army’s Record-Breaking Win Over Houston. Saturday afternoon in Fort Worth, the Army Black Knights slaughtered the Houston Cougars. Houston has not been known for their rushing defense this season. Army was averaging 296.3 yards per game.  Army dominated from the start, Houston did not […] READ MORE