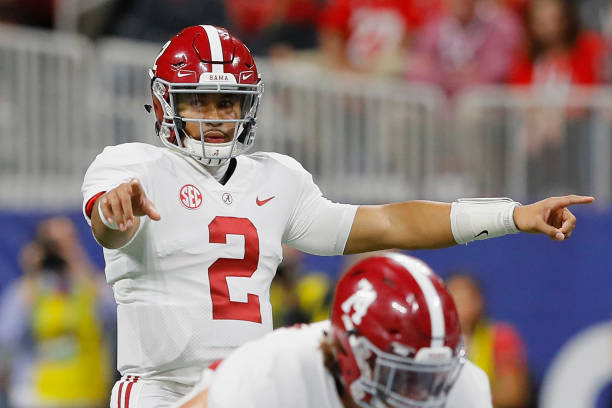 “Give that coach across the sideline a vote who he doesn’t want to play, it’ll start with us. I promise you he (Nick Saban) doesn’t want to play us.” These are the words that Kirby Smart said in his postgame press conference after falling to the Alabama Crimson Tide in the SEC Championship on Saturday. […] READ MORE 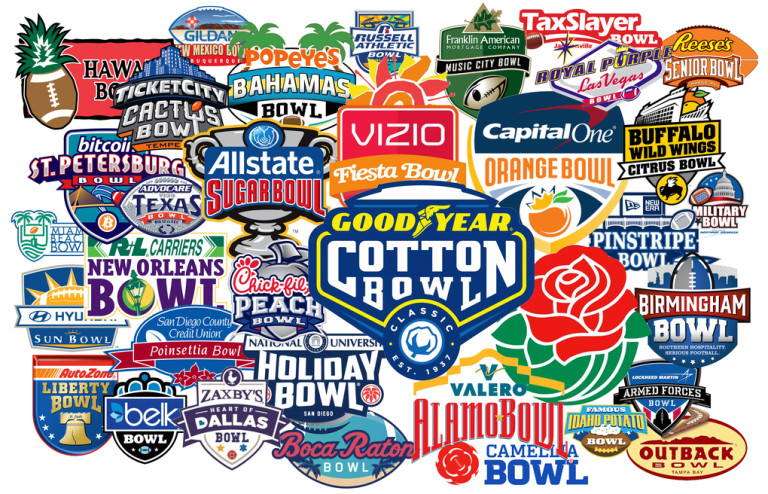 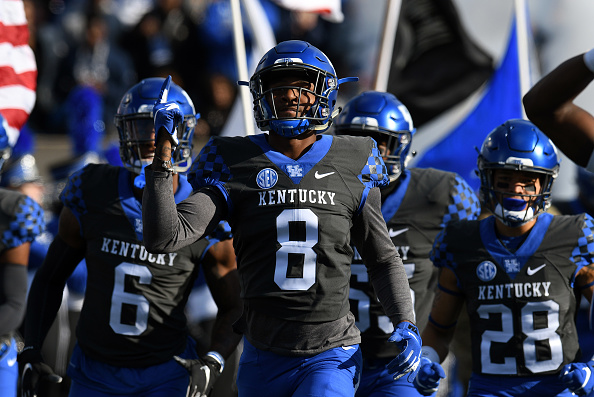 Following a disappointing 34-17 loss for the SEC East against Georgia, the Wildcats need to refocus on the rest of the season. That starts on Saturday when they visit Knoxville, a place where they have had little success. We are going to look at some of the keys to the game as Kentucky looks to […] READ MORE 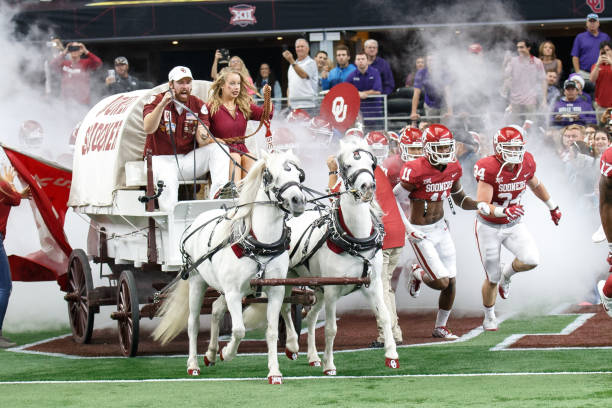 For the Oklahoma Sooners, championships are the expectation. Winning a Big 12 championship for a fourth consecutive year is considered a successful season. However, a chance at playing for a national championship is a goal this team has had in front of them since the beginning of the season. On the heels of their 51-46 […] READ MORE 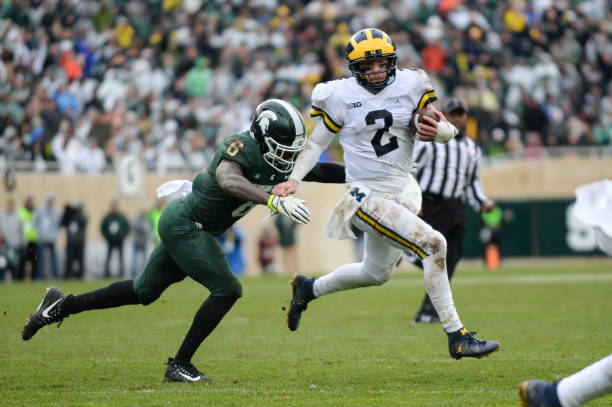 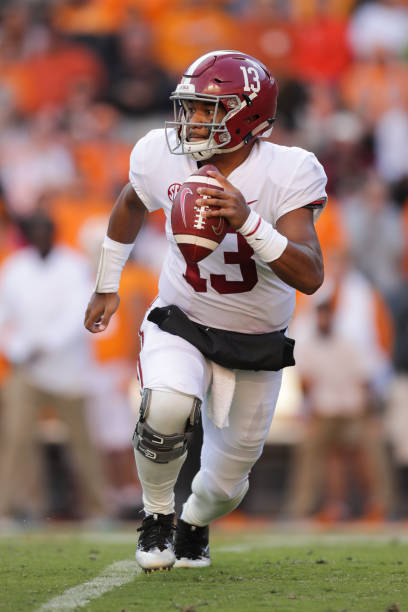 The push for the College Football Playoffs begins with week 10’s first playoff rankings of the 2018 season. There have been many surprises so far in this young college football season. It should come as no surprise that the Alabama Crimson Tide have been ranked number one for the entire season. This is from a […] READ MORE