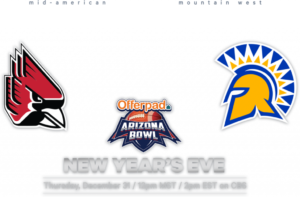 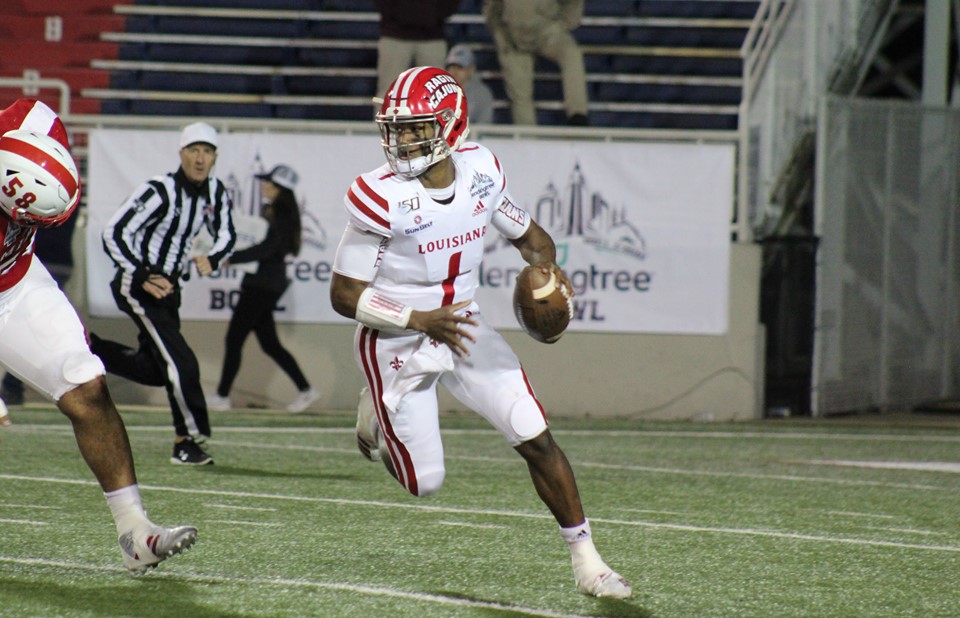 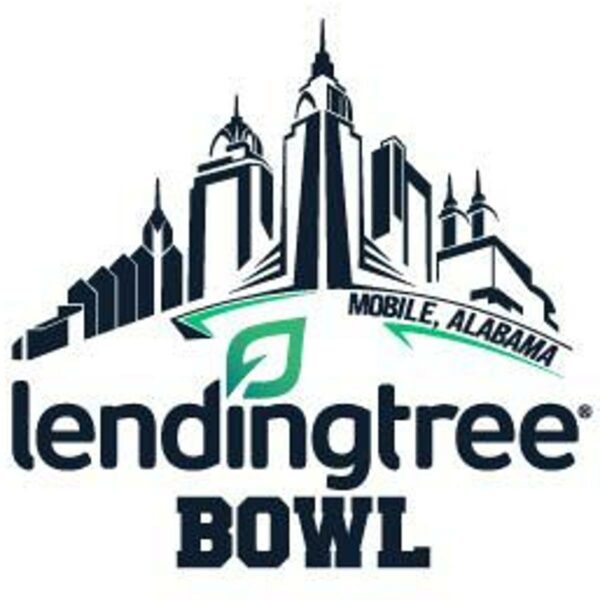 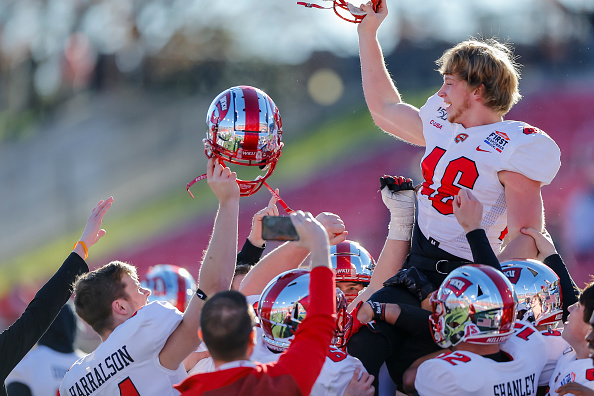 Hilltoppers Get Numbers Over Broncos
Dec 30, 2019 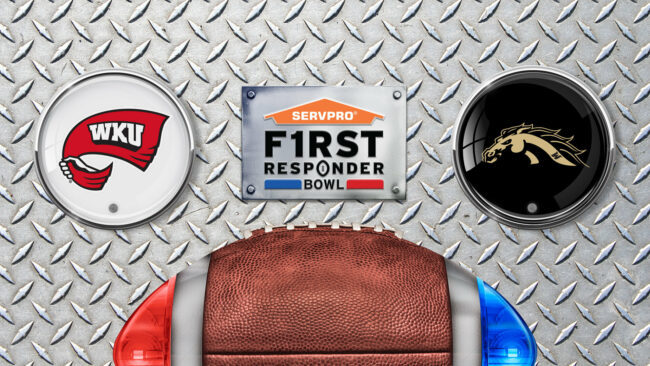