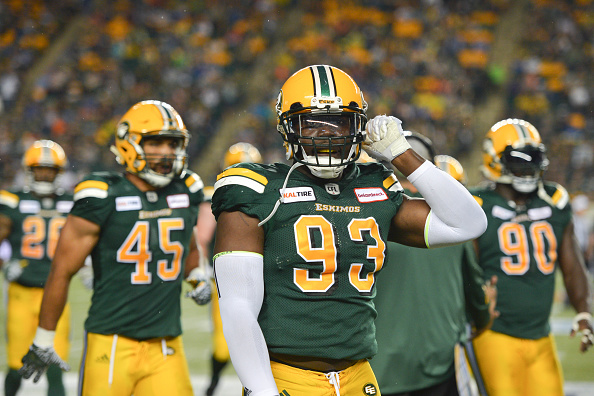 If you thought the Eskimos defence would stumble against the Lions on Friday night, you could be forgiven. Heading into the game the Eskimos placed linebacker Don Unamba and cornerback Anthony Orange on the six-game injured list. Orange and Unamba were two of the Eskimos key defensive signings in the off-season in Brock Sunderland’s attempt […] READ MORE