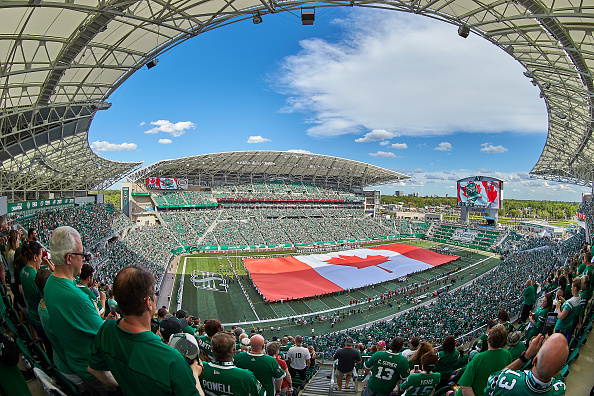 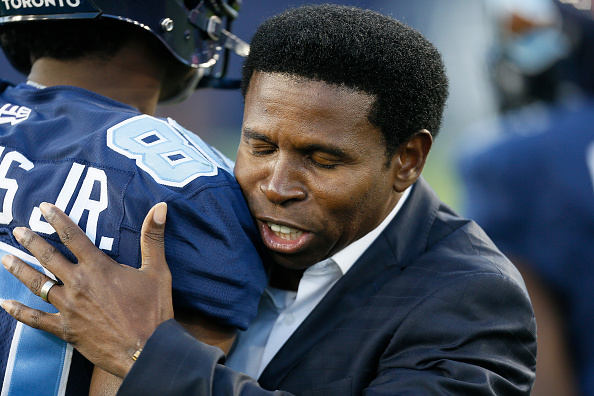 If not for a Grey Cup title sandwiched in between, the Toronto Argonauts last half-decade would have been disastrous. The Argos followed up their 27-24 triumph over the Calgary Stampeders in the 2017 Grey Cup with back-to-back 4-14 seasons, calling for a shakeup. Toronto Argonauts Busy Off-season Toronto’s first move was hiring Stamps’ quarterback coach […] READ MORE 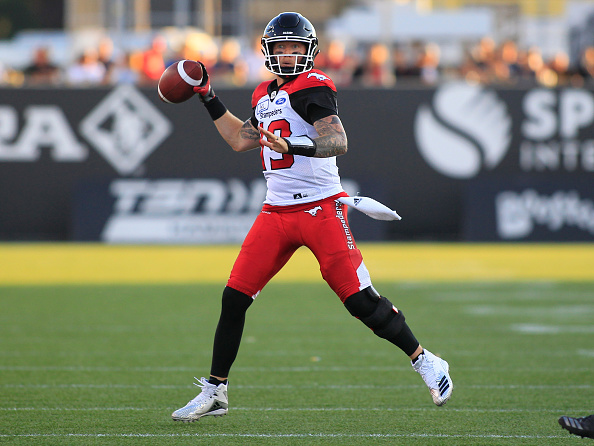 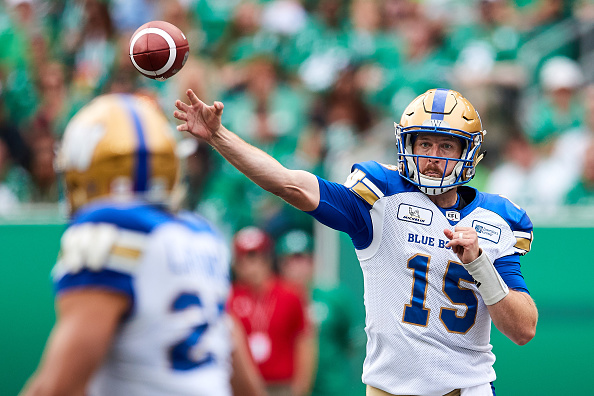 Matt Nichols entered the fateful 2019 season as the unquestioned leader of the Winnipeg Blue Bombers. He had 43 touchdown passes during the 2017 and 2018 seasons and threw for nearly 4,500 yards in 2017 with a 71 per cent completion percentage. He has proven that he is a capable CFL starter, but with the […] READ MORE 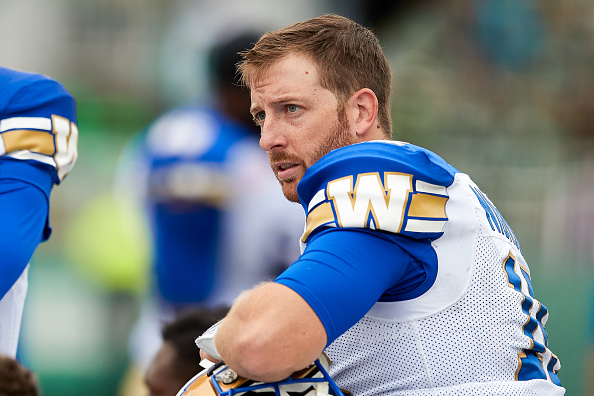 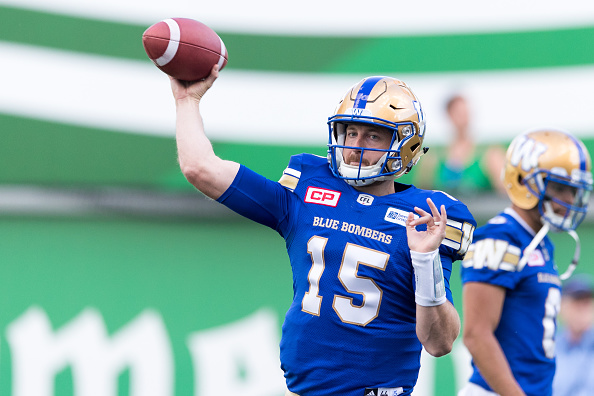 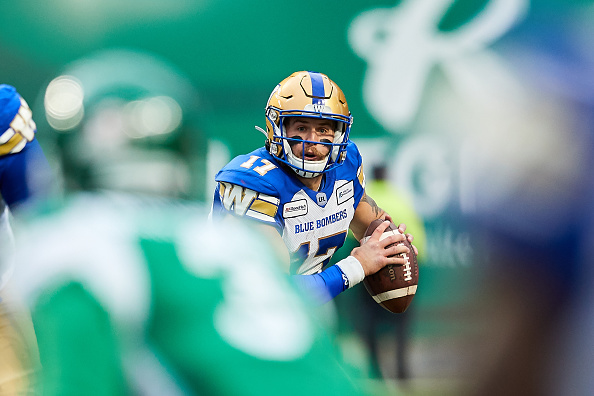 With the CFL trade deadline tomorrow, the mediocre play of the Winnipeg Blue Bombers offence has sparked quarterback-related trade talks. Or rather lit a burning fire of wrath. Problem is, there’s a shortage of worthwhile options on the market. Quarterback Trade Partners for Winnipeg When it comes to any sort of rumoured deal, Toronto’s the […] READ MORE 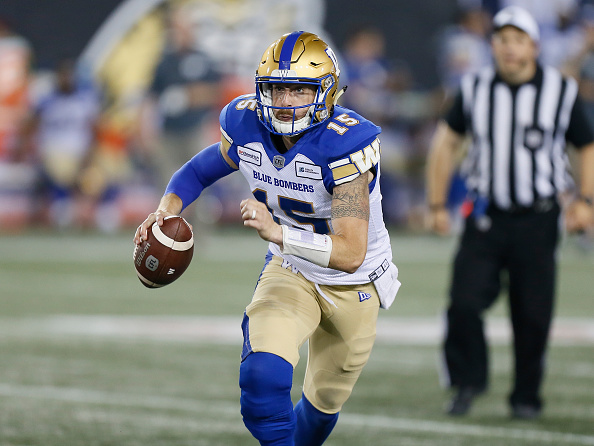 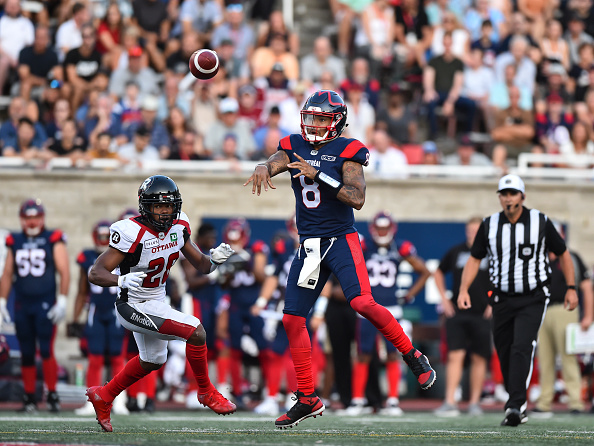 A couple of notes before diving into Week 11 CFL Fantasy. The Winnipeg Blue Bombers have placed Matt Nichols on their injured reserve. He had been serviceable to this point for Winnipeg. Now that he’s out it will be Chris Steveler under centre. Streveler has shown flashes and also possesses a solid rushing floor. It’s […] READ MORE 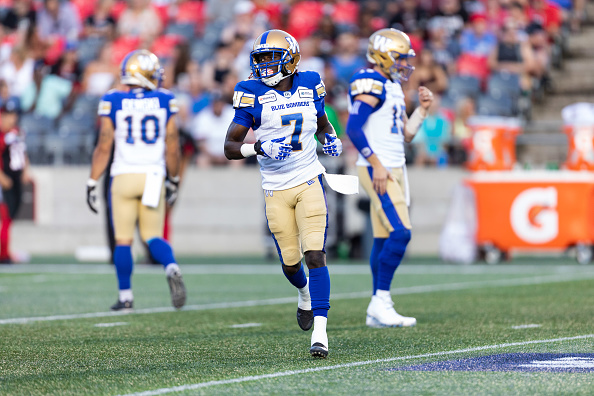 The Dane Evans-led Hamilton Tiger-Cats snapped the Winnipeg Blue Bombers’ five-game win streak to start the 2019 CFL season, but it was a rare bad showing and the missing presence of some Bombers, specifically Chris Matthews, that made the difference. The Bombers’ self-inflicted turnovers, untimely injuries at receiver and lack of a ground game outweighed […] READ MORE