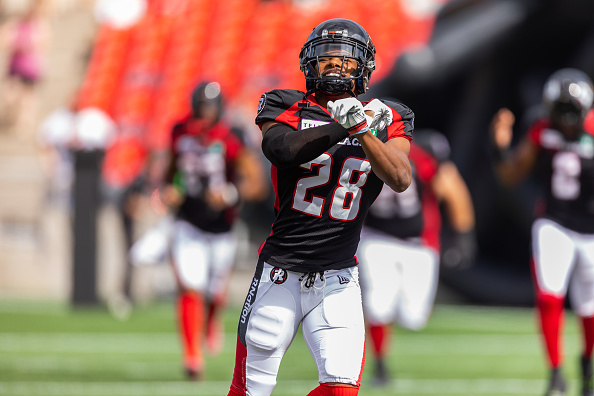 The Ottawa Redblacks defence was supposed to be their strength this season, but four games in and the unit’s performance has been inconsistent, especially concerning its secondary. After a surprisingly positive start, the Redblacks have now dropped two straight games. At 2-2, the pre-season criticism of the team has come back in a big way […] READ MORE