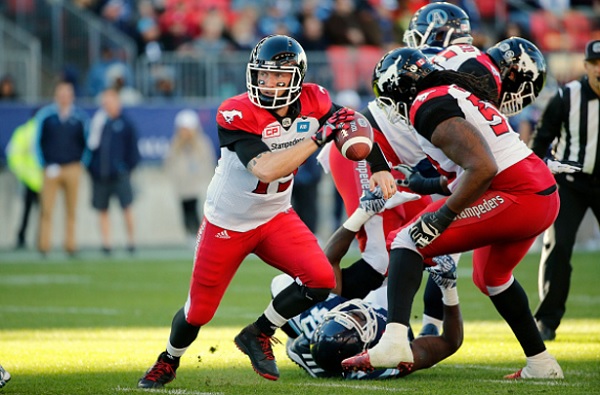 Just two wins away from the best regular season record in CFL history, LWOCFL discusses if the Calgary Stampeders are the greatest CFL team of all time. READ MORE 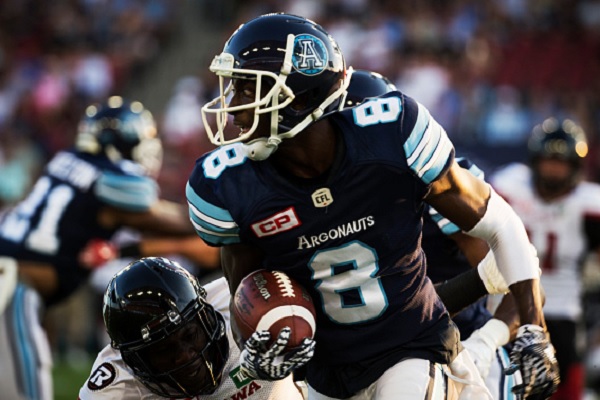 The Toronto Argonauts have struggled in 2016, and even those struggles have their own struggles. The Argos this past week cut ties with four players. Head coach Scott Milanovich has hinted at major changes throughout the season. The release of four international receivers was a move to regain control of a locker room and re-establish […] READ MORE 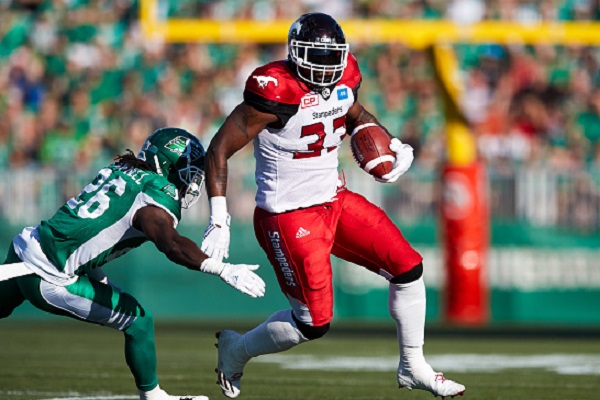 Even though they currently sit in the top spot in the West division, the Calgary Stampeders can't coast to the 2016 playoffs. READ MORE