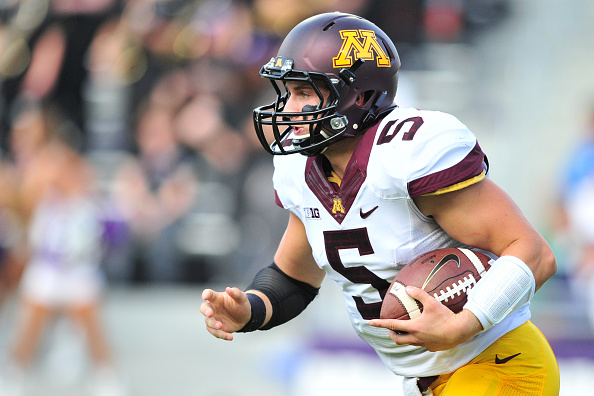 The Winnipeg Blue Bombers will open up the 2018 CFL season with a new face behind center. Winnipeg’s new quarterback is a result of Matt Nichols’ absence; last week it was announced that Nichols will be out four to six weeks with a knee injury. On Monday afternoon Winnipeg Blue Bombers head coach Mike O’Shea revealed that rookie […] READ MORE