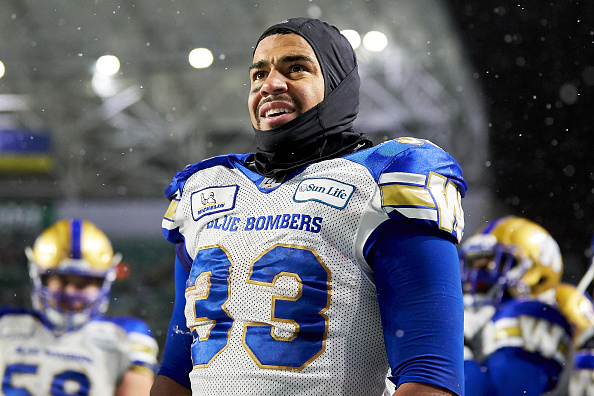 Who said the off-season has to be boring? Five weeks removed from free agency and still seven weeks out from the draft there was a lull in major CFL news. That is until Justin Dunk of 3DownNation released an explosive piece detailing how the CFL and CFLPA appear to both be in agreement to reduce […] READ MORE