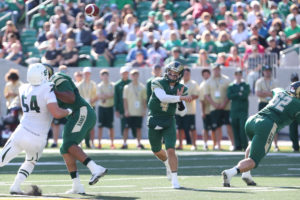 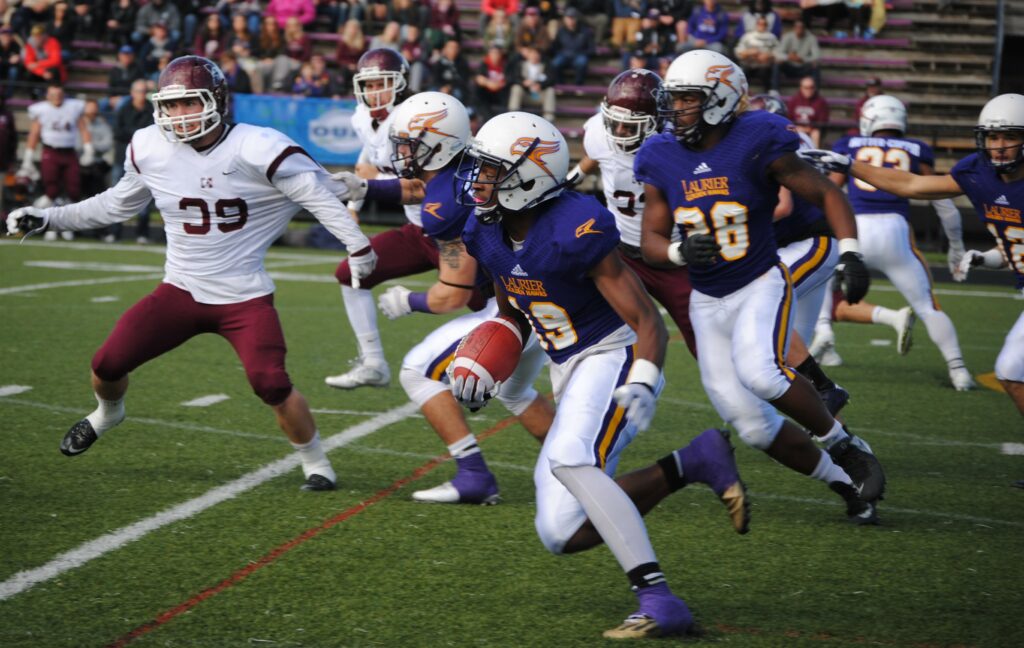 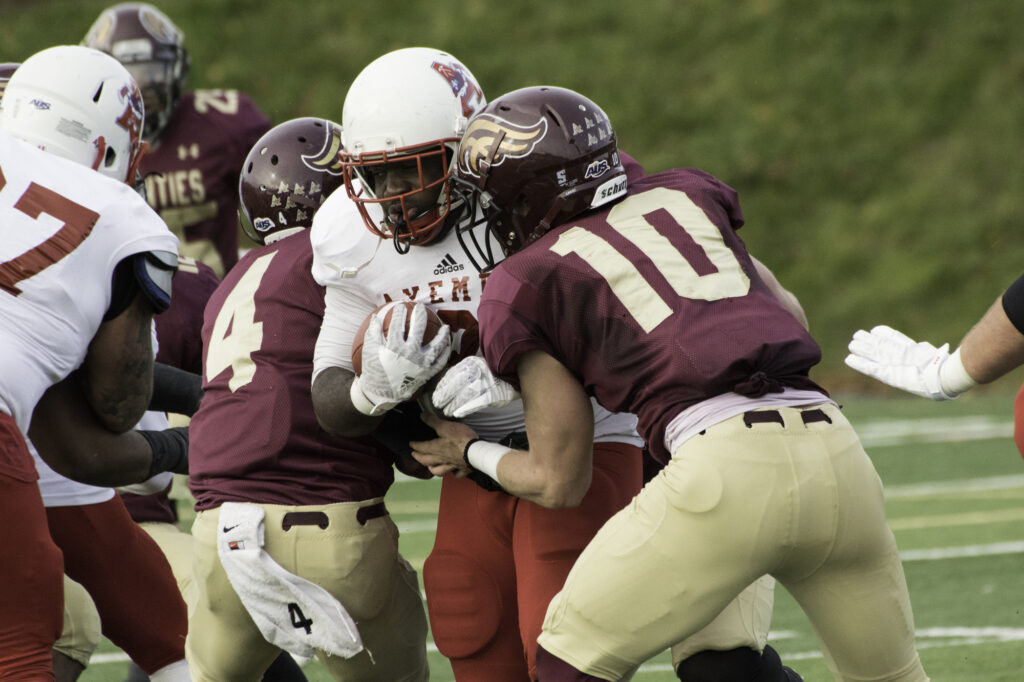 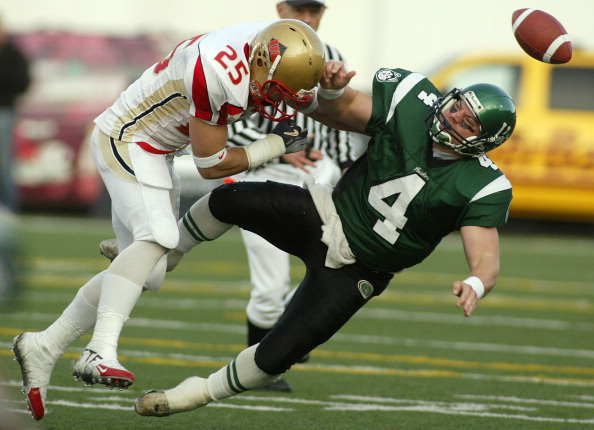 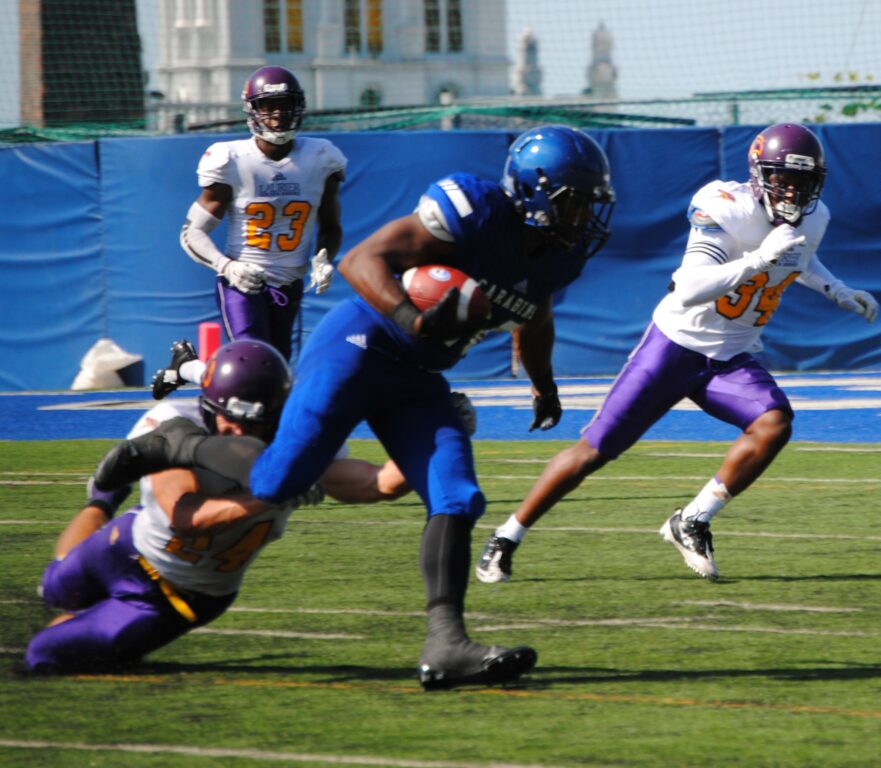 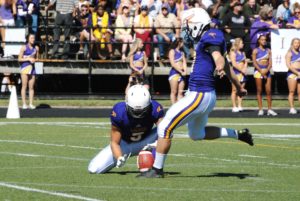 The dust has settled, and only four teams remain. This OUA semifinal 2 preview features the Golden Hawks and the Marauders. 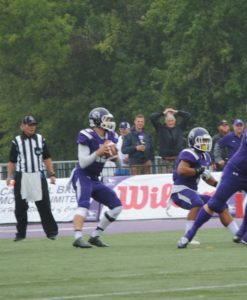 OUA Semifinal 1 Preview: the Carleton Ravens vs. the Western Mustangs

The dust has settled, and only four remain. This OUA Semifinal 1 preview features the Carleton Ravens vs. the Western Mustangs. 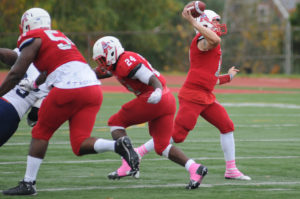 The Acadia Axemen travel to Mount Allison to face the Mounties in the AUS Semifinal. The winner will go on to face Saint Francis Xavier in the Loney Bowl. 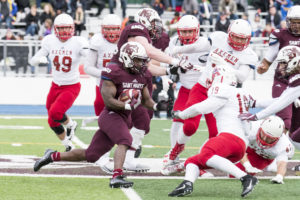 In Around the AUS Football Week 8, the 2016 football regular season comes down to the Acadia Axemen and Saint Mary’s Huskies. 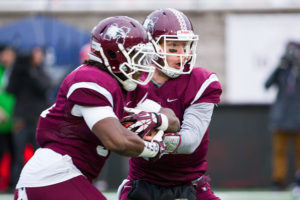 Playoff football is here, and what more to celebrate than a couple of OUA playoff games. Here is everything needed to know for the upcoming playoff match between the Guelph Gryphons and the McMaster Marauders in the OUA quarterfinal preview 2. 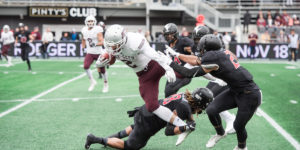 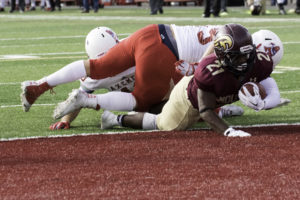 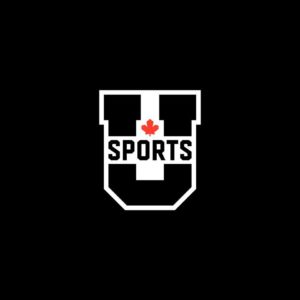 Is USports Good or Bad for Canadian University Sports?

Last week, the CIS announced that it was re-branding itself, and changed their name to USports at a press conferences in Toronto and Montreal. It was the second time in 16 years that the national organization has switched their name, as they changed from CIAU to CIS in 2001. But is the USports good or […] 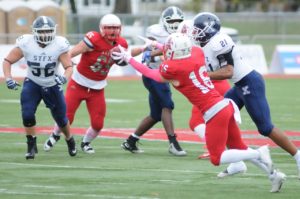 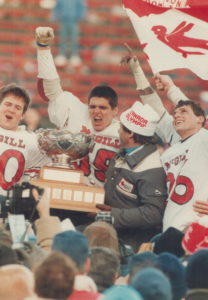 Here are some questions for these two teams as playoff implications are on the line. McGill Redmen vs. Concordia Stingers key questions. 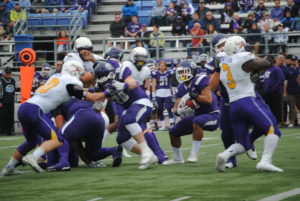 CIS Week 8 Blitz features a round-up of all CIS football games across the country for the last two weeks. From exciting games to star players, it was an interesting week. 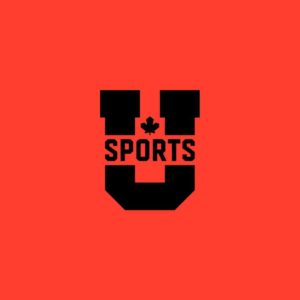 The field of Canadian University Athletics has shifted immensely for the future. Elite Canadian athletes have constantly felt the need to go south of the border in order to pursue their athletic dreams. Now more than ever, the governing body for University Sport in Canada has changed this sentiment. Introducing, the U Sports rebrand — the […] 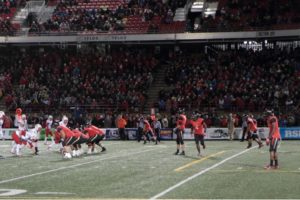 A big week in university football! This Week Six RSEQ recap includes the year’s banner game, where nationally ranked number two Laval Rouge et Or defeat number one, the Universite de Montreal Carabins, 22-19 on Saturday. This was the Carabins’ first loss of the season; it also gave Laval their first victory in four tries over Montreal, and their first win in Montreal since 2013. […]

As the St. FX X-Men clinch first place in the division, the Mount Allison Mounties have hit their stride and tie for second in AUS Football week six. 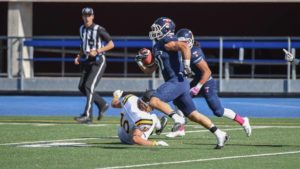 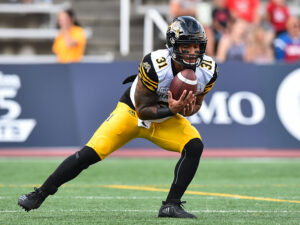 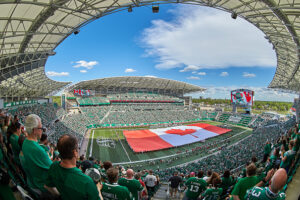