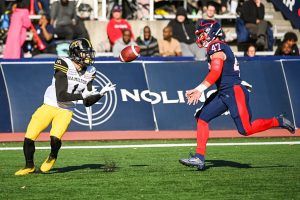 As we inch closer to the end of the CFL season, it is time for a look at the CFL Week 20 power rankings. Sticking to the same format as last week with only the six playoff teams. In the East, the playoff teams know exactly what their path looks like for the post-season. On […] 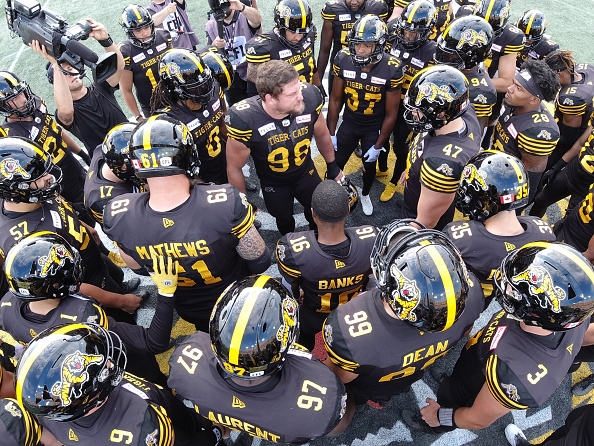 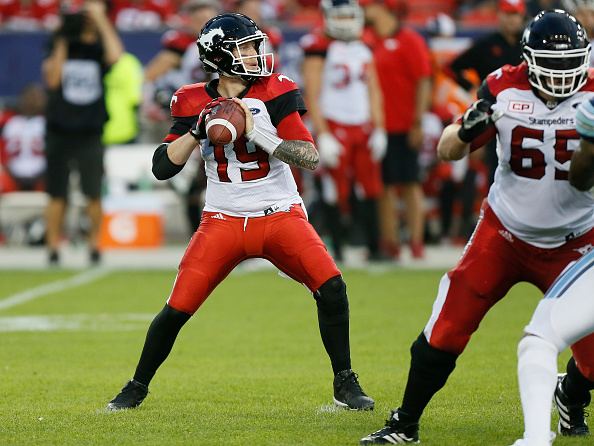 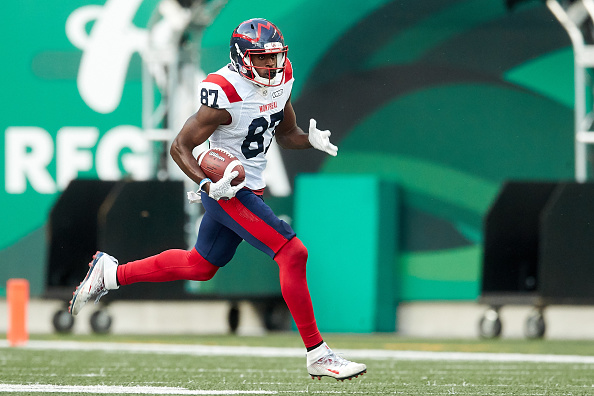 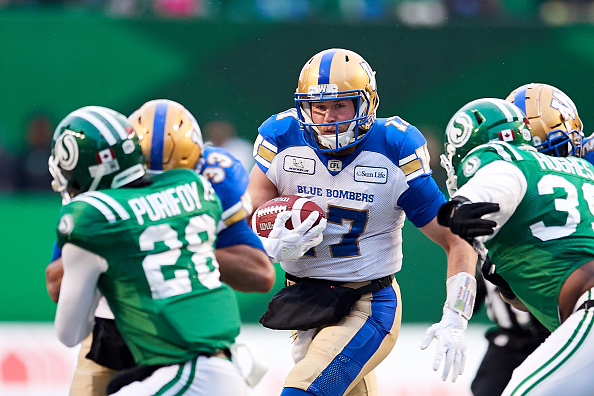