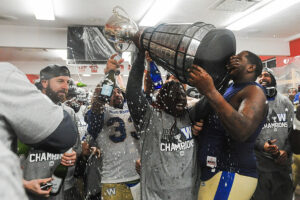 If you follow my CFL writing, you know I’m not afraid of suggesting as well as placing a gambling wager or two. Well, technically 439 wagers over the past three regular seasons. Gambling lesson number one: you have to spend money to make money. The proof is in the pudding for me; I’ve hit at […] 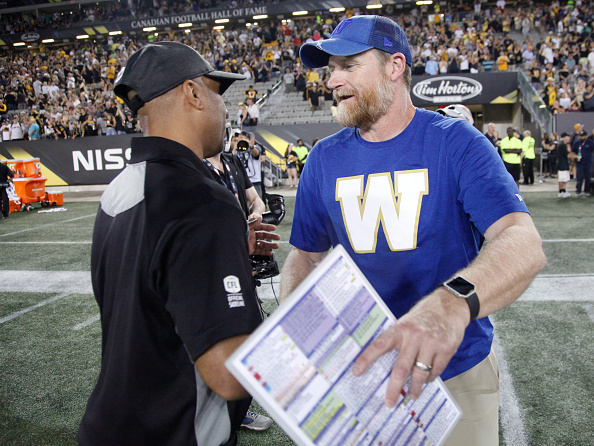 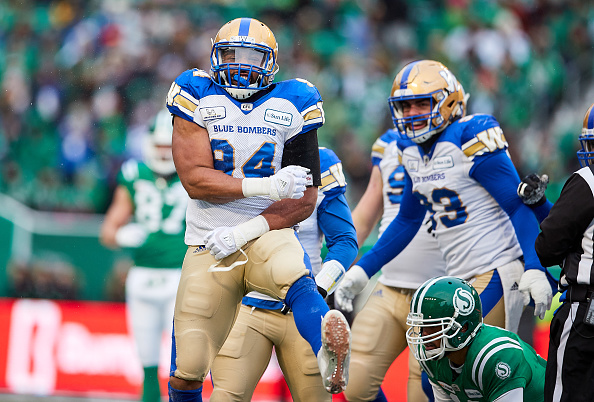 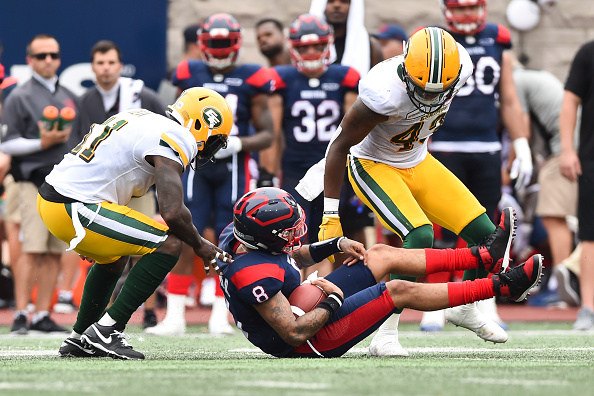 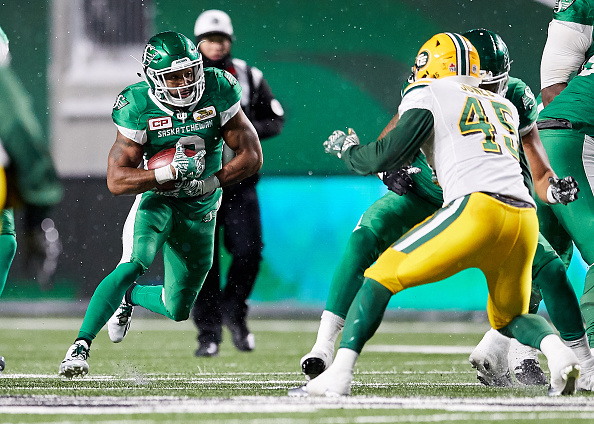