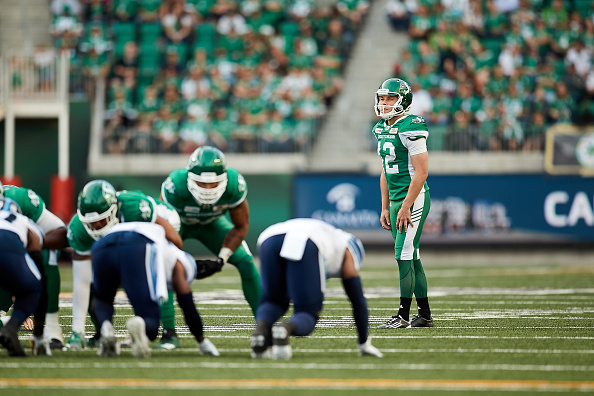 Beware of the “Trap Game” for the Saskatchewan Roughriders and Toronto Argonauts
Jun 29, 2019 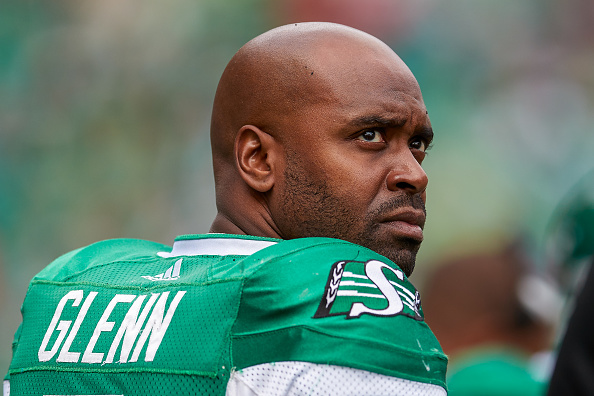 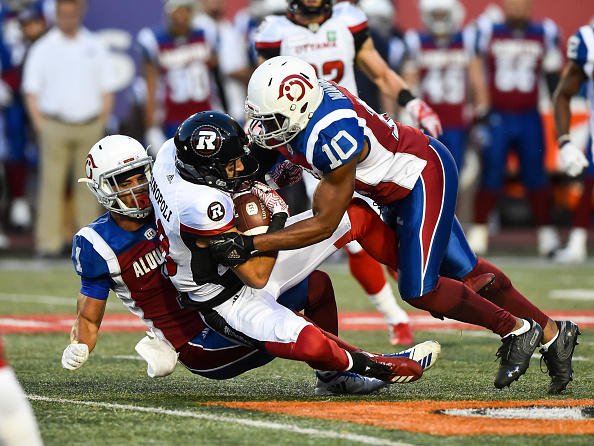 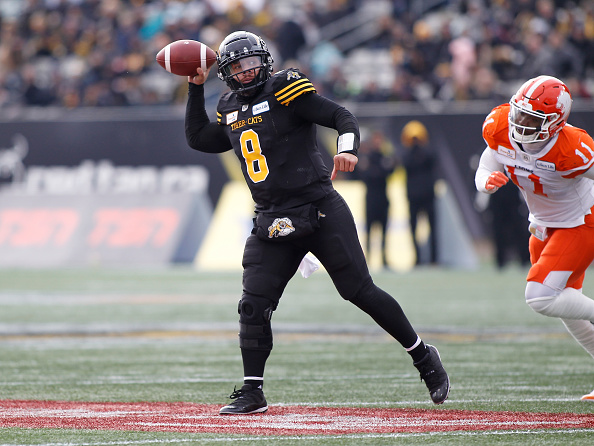