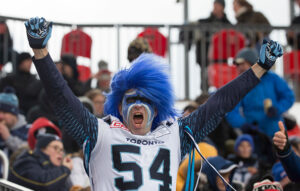 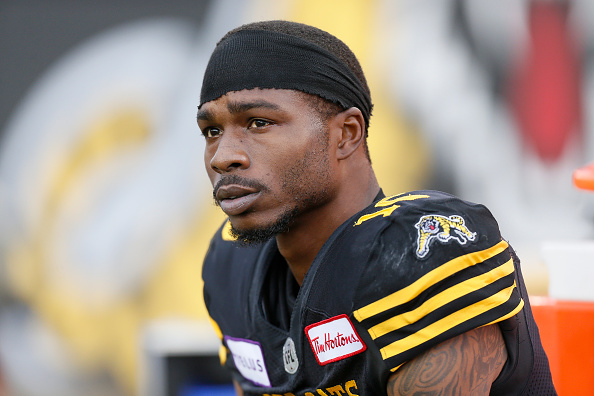 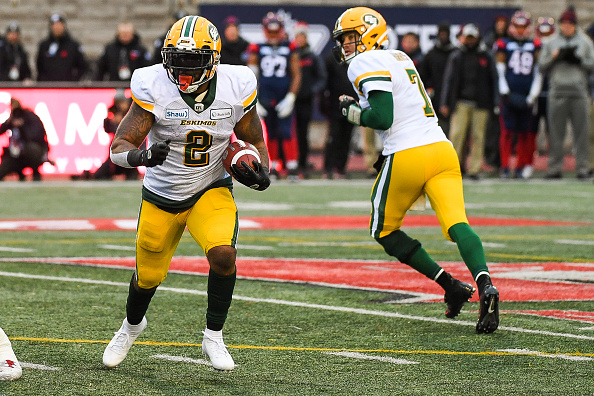 How the Edmonton Eskimos Could Stun the Hamilton Tiger-Cats
Nov 16, 2019 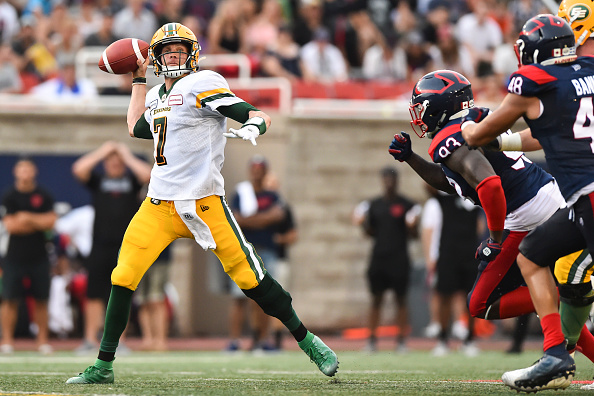 Three Eskimos that Need to Step Up for Edmonton to Advance
Nov 9, 2019 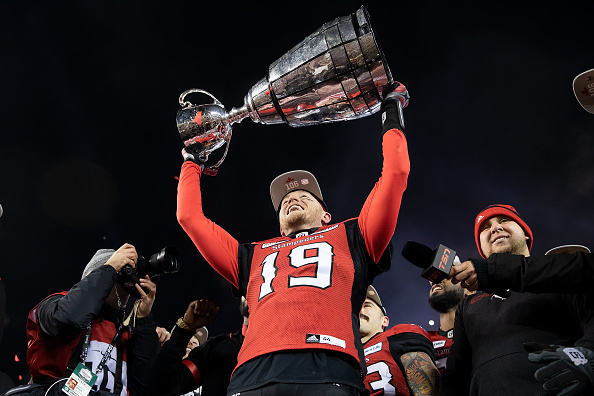