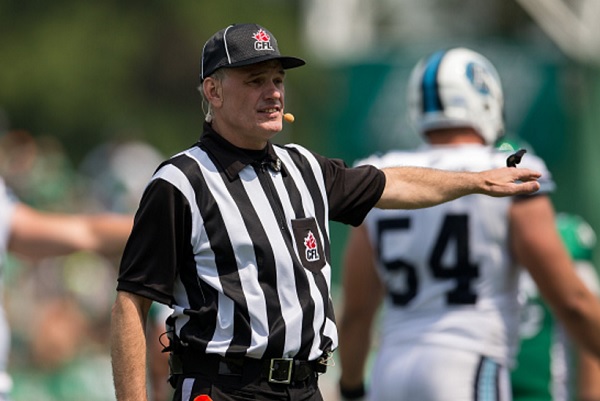 After handing the Edmonton Eskimos a closely-fought East Semifinal win against the Hamilton Tiger-Cats, the league announced today – yet again – that the CFL officials in the game absolutely sucked. A quick summary: in the latest game, Hamilton quarterback Zach Collaros suffered an uncalled late hit from Edmonton Eskimos defenceman (and repeat offender) Odell Willis. […] READ MORE 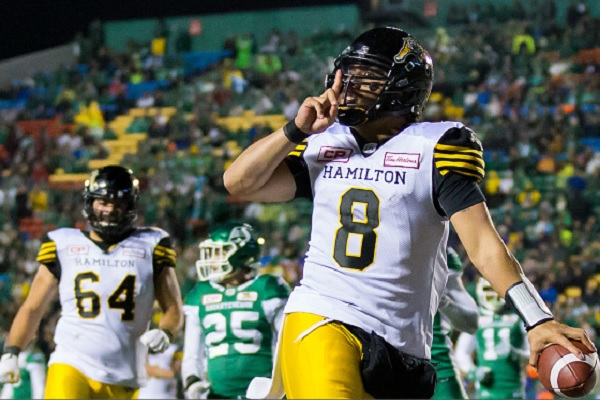 The season started on an optimistic note for the Hamilton Tiger-Cats. They made out well in the free agency season, picking up Ted Laurent (their major target) and losing very little non-expendable talent. They started the year well, finishing their first five weeks with a 3-2 record despite a late return for Zach Collaros. Fans had […] READ MORE 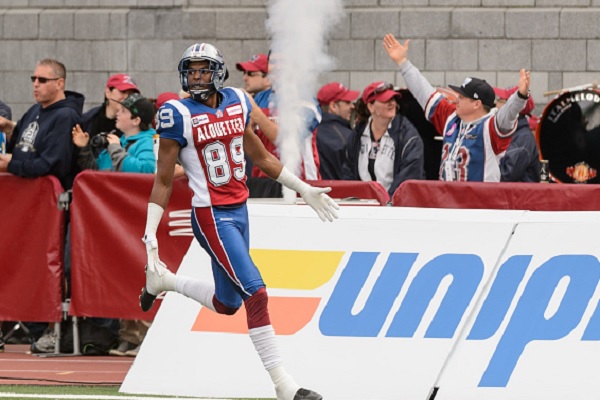 The Montreal Alouettes more or less admitted defeat in the 2016 campaign today, releasing receivers Duron Carter and Kenny Stafford. Because their release was after the trade deadline, they can sign with new teams, but the teams cannot add them to the 44-man roster until next season. Carter was putting up good numbers this year, his […] READ MORE 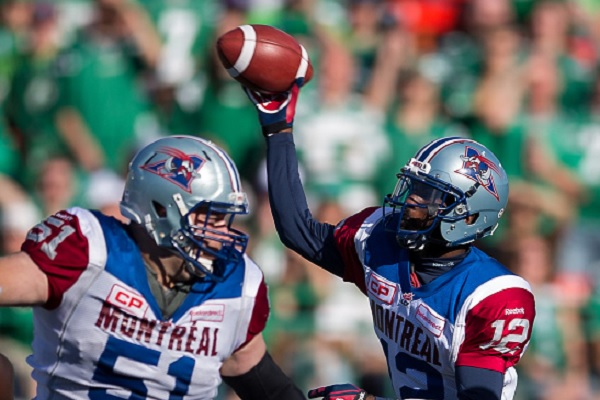 Every CFL week includes enough highlights for fans to talk about until football returns a week later, and a few lowlights that keep fans shaking their heads. The LWOS CFL team takes a look with CFL Week 15 Three and Out at the highlights and lowlights of the week that was in the CFL.  CFL Week 15 […] READ MORE 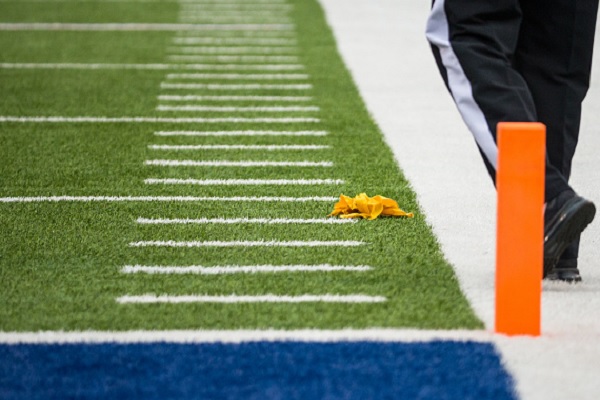 The surprising procedure call last week on Hamilton Tiger-Cats centre Mike Filer came as a shock to almost everyone watching. That call – and Hamilton head coach Kent Austin’s unfortunate reaction – led to a last-second Saskatchewan Roughriders win over Filer and the Ticats. But did the CFL referees make the right call? The crucial fact to […] READ MORE 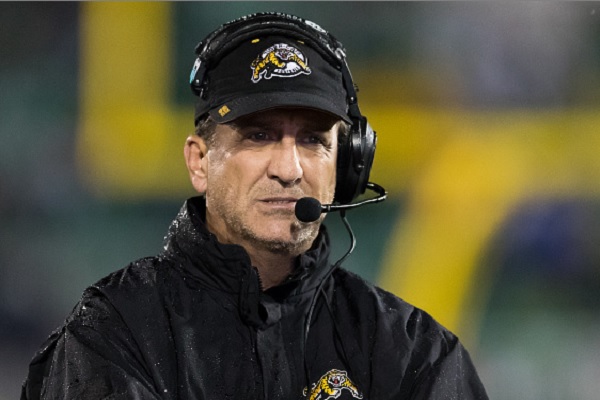 The CFL today brought down its judgement on Hamilton Tiger-Cats head coach Kent Austin. Austin will be forced to pay a $10,000 fine, and will be barred from the sidelines for their October 1 clash with the league-leading Calgary Stampeders. Austin made contact with the official apparently accidentally, but it was in the midst of […] READ MORE 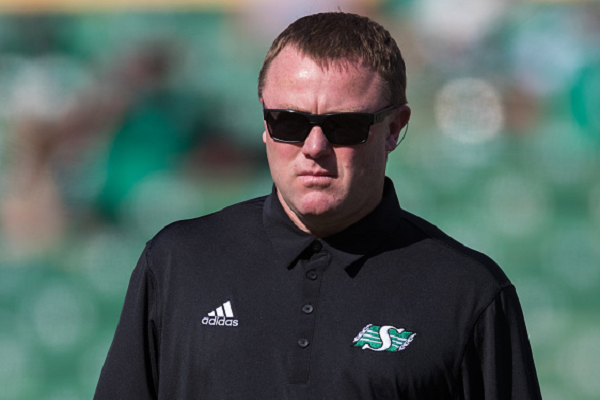 The Saskatchewan Roughriders took Chris Jones and a good portion of his coaching staff away from the Edmonton Eskimos mere days after he led the team to the 2015 Grey Cup win. He was the coach who was going to reverse the Riders’ flagging fortunes; this, the green and white faithful were certain, was going to turn […] READ MORE