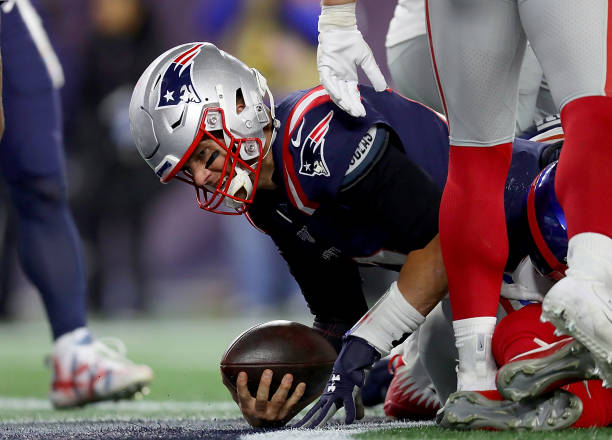 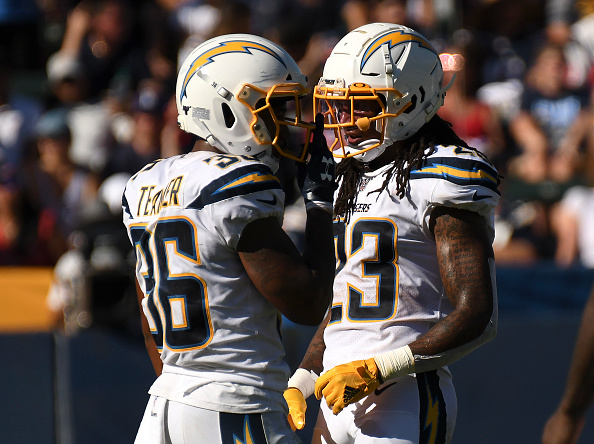 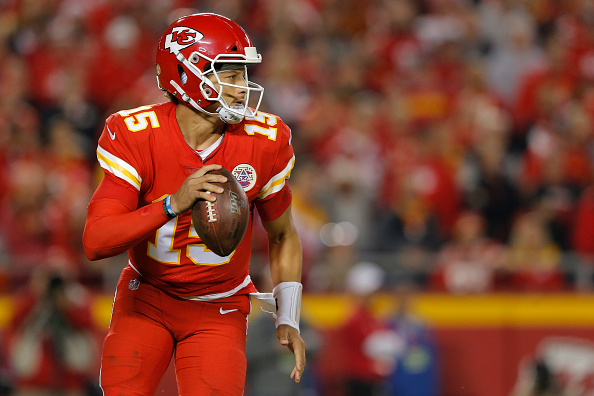 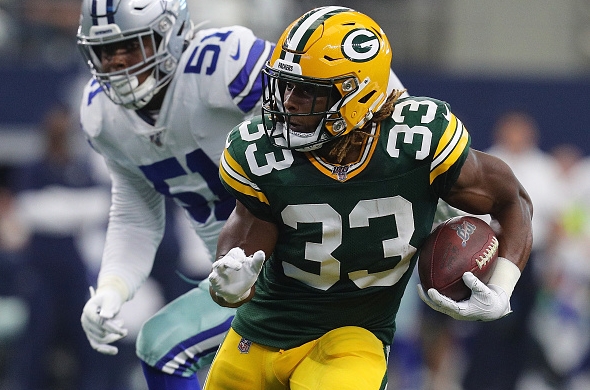 Momentum Is Wearing Green and Yellow