Note: Odds for tonight’s best player props are subject to change between publish and tip-off. Be sure to check the top NBA betting sites for the most up-to-date lines.

The Pacers are without star point guard Tyrese Haliburton, so in theory, their offense will operate at below ideal efficiency. If that results in more errant shots, Vucevic may be able to flirt with an Over via points and rebounds alone.

We touched on the Pacers’ Haliburton, whose absence will be felt by a team that ranks top 10 in shot attempts per game.

LaVine is averaging 5.8 rebounds over his last 10, and he went Over in six of those contests. Reaching six may be a tight race once again, but given the volume of shots Indiana will attempt, combined with the expected inefficiency, it’s a gamble we’re willing to make.

LaVine is mired in a shooting slump. He’s connecting at a 39.2% clip over his last four, including 20.7% from distance. Additionally, since the 2021-22 season, LaVine has struggled on the second leg of back-to-backs.

Is LaVine a bit gassed at this point in the season? Will he cede a little extra volume to the likes of Vucevic and DeMar DeRozan? Will an emerging Coby White steal a few minutes and/or a couple of shots tonight? These are fair questions to ask heading into tonight’s tilt. 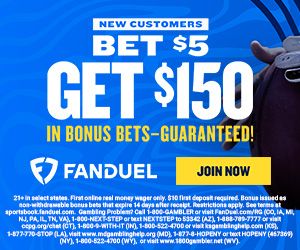