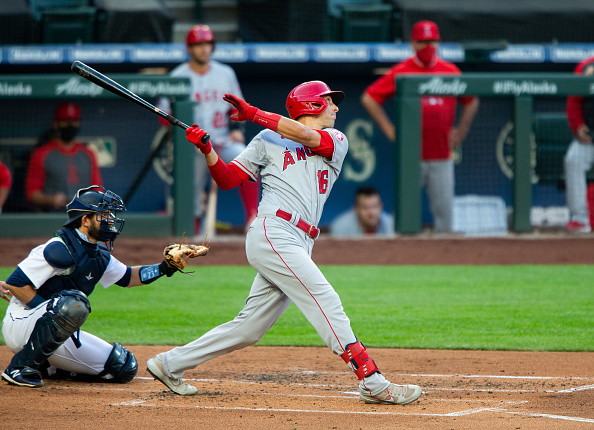 Angels Catchers Are Off to a Hot Start Over the past several seasons, the Los Angeles Angels have seen a revolving door of catchers behind the plate including Carlos Perez, Martin Maldonado, Jonathan Lucroy, and Kevan Smith. Neither Smith nor Lucroy made a compelling case for the team’s long-term strategy during the 2019 campaign. Thus, […] READ MORE 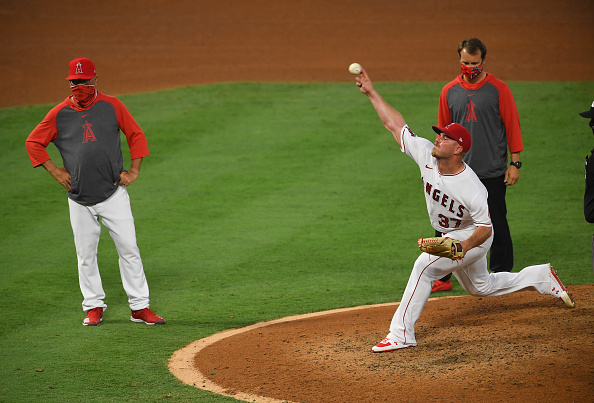 The Los Angeles Angels have seen positive production from their starting pitching; an early surprise for the 2020 season. After compiling a league-worst 5.64 ERA in 2019, the rotation now tops the league in a number of metrics. The Angels rank seventh in WAR and sixth in strikeouts after nine games. Most of the success […] READ MORE 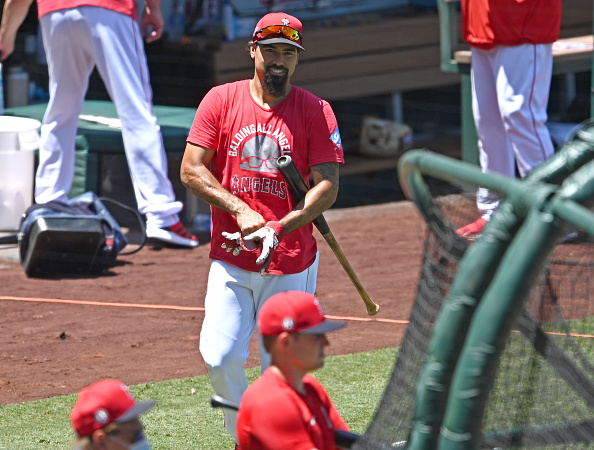 Rendon Sidelined; Angels to Step Up With Anthony Rendon sidelined due to an oblique injury, the Los Angeles Angels will look to others on the roster to step up and contribute. Five players look to capitalize on the opportunity for more playing time in the series opener against the Oakland Athletics. David Fletcher, Tommy La […] READ MORE 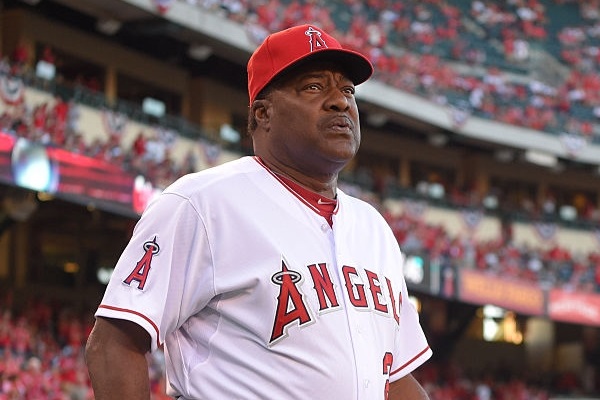 Don Baylor oozed greatness. Attending high school in his native Austin, Texas, Baylor excelled at football and baseball. He was the first African-American in Stephen A. Austin High School’s athletic department. He could have been the first African-American to play for Daryl K. Royal at the University of Texas, but he chose to chase the […] READ MORE