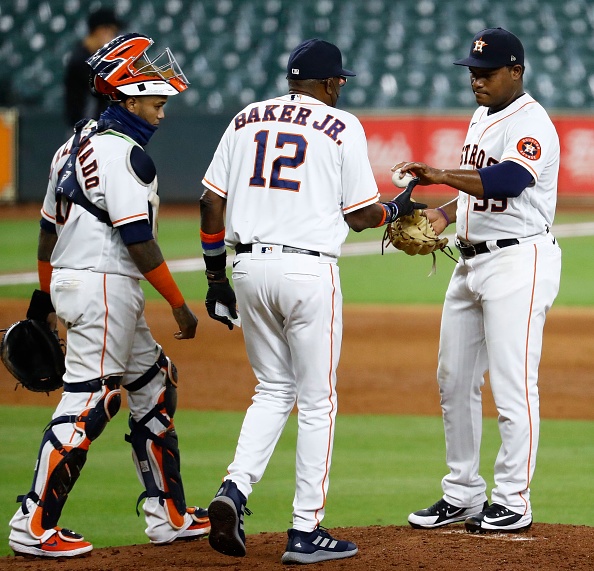 Nine games into the 2020 Houston Astros season, there have been many ups and downs. They enter Monday at 5-4, tied for first in the AL West with the Oakland Athletics. However, they haven’t yet looked like the team that is supposed to compete for a World Series. Going into this season, it was the […] READ MORE 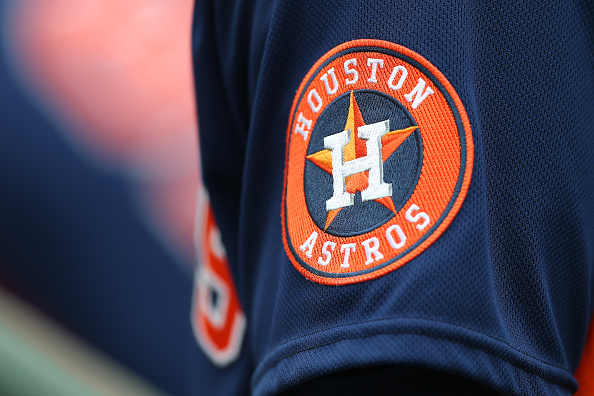 Opening Day has finally arrived, and teams are finalizing their 30-man rosters. The Houston Astros released their Opening Day roster, which consists of 15 position players and 15 pitchers. There are some notable names that will begin the season on the Injured List, but first here is the 30-man roster: Position Players Catchers: Martin Maldonado, […] READ MORE