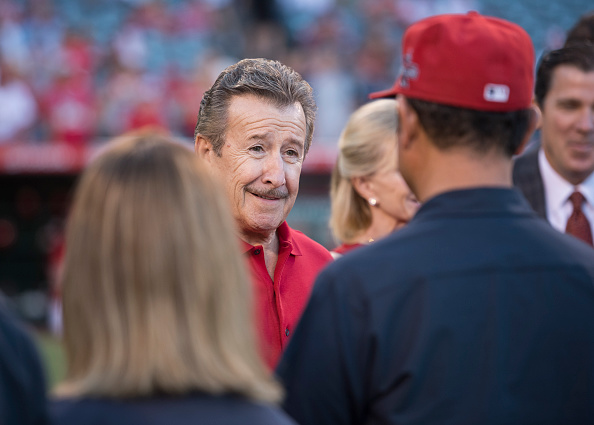 Arte Moreno and his family announced that they would end the process of selling the Los Angeles Angels. This announcement comes just five months after the family originally announced the team sale on September 23rd. The news comes to the dismay of Angels fans everywhere, who originally celebrated the family’s decision to sell the team. […] READ MORE