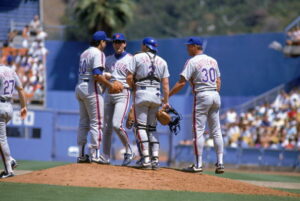 It’s every ballplayer’s worst nightmare. They pick up a baseball and get into the throwing position. They get the right grip on the ball. The leather is smooth. The stitches are raised and bumpy.  The ballplayer then goes into their windup and throws the ball.  But instead of going where they want it to, the […] 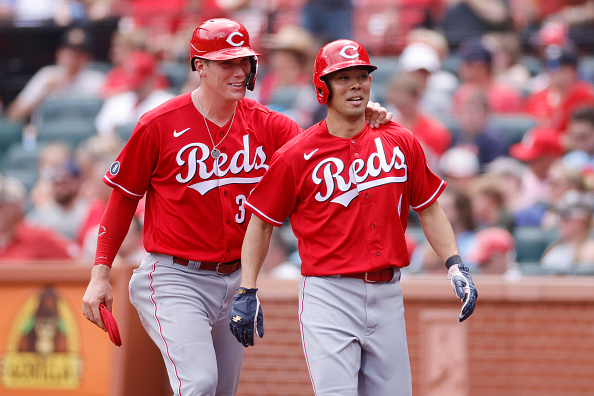 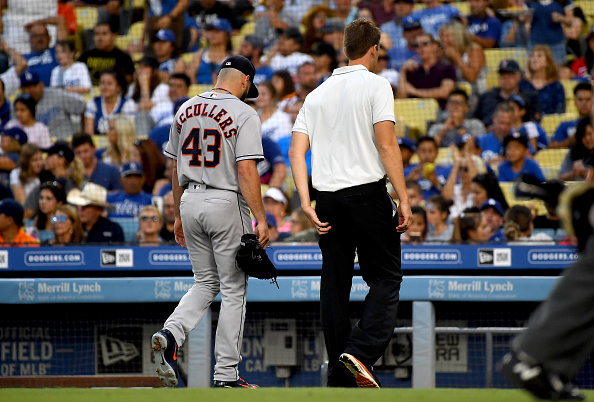 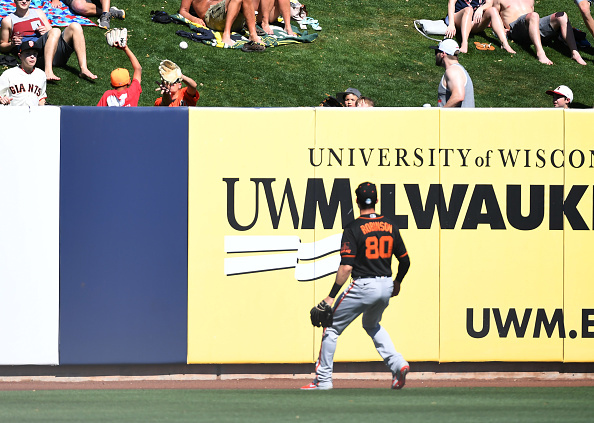 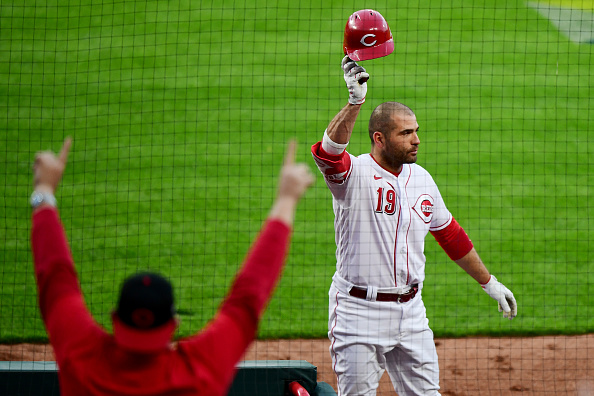 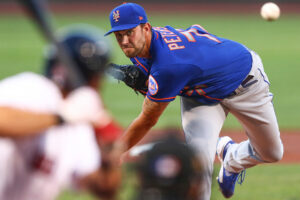 2021 New York Mets Week 10 In Review 6/7-6/13 Tuesday Hoping to bounce back from his previous performance, David Peterson started off the week for the 2021 New York Mets against Bruce Zimmermann and the Baltimore Orioles. Once again, Peterson got the early lead off of a Pete Alonso two-run home run in the top of the […] 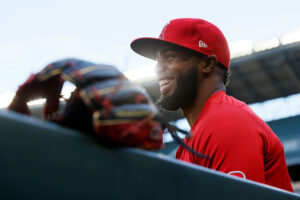 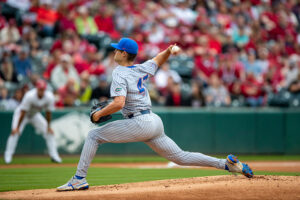 Like his teammate Jud Fabian at the University of Florida, Tommy Mace had a chance to be one of the top picks in the MLB draft. However, Mace had a tough end to his season. He started as the Friday night starter for Florida but saw himself moved around the rotation and finished his junior season with […] 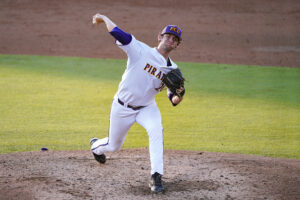 East Carolina University’s Gavin Williams was eligible for the 2020 Draft, but he was not selected after the abbreviated junior campaign. However, he could be the first American Conference player selected in 2021. The school has produced several big leaguers in its history with the most recent being, Jeff Hoffman. Hoffman was drafted in the […] 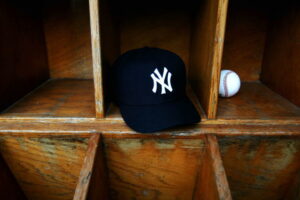 The New York Yankees have had a disappointing 2021 season to this point by their standards. With a 34-32 record and -6 run differential, entering play Wednesday, this team has played far worse than expected. While much of their struggles have come from the offense, the team as a whole has struggled to play consistent […] 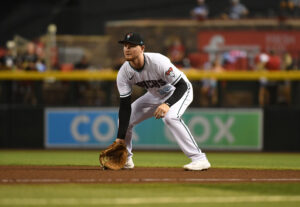 A bright spot and now a possible Rookie of the Year. That is what Pavin Smith has been for the Arizona Diamondbacks this season. With their 2021 season already a wash, he is finally showing the organization and the fans why they took him with the seventh overall pick in the 2017 draft. Pavin Smith […] 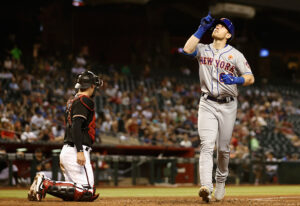 Coming into the season, the New York Mets made an emphasis on adding depth to their team. Little did they know that they would have 17 players all on the injured list less than two months into the season. That included their first basemen, second basemen, third basemen, and four outfielders, along with several of […] 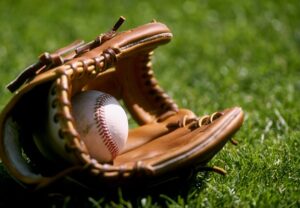 One of the most intriguing things about the MLB Draft is that greatness can come from anywhere. No matter the drafting position, players can be turned into franchise cornerstones. New York Mets superstar Jacob deGrom was taken 272nd overall in the 2010 Draft. Former Cy Young Award winner Dallas Keuchel was taken 221st in 2009. […]