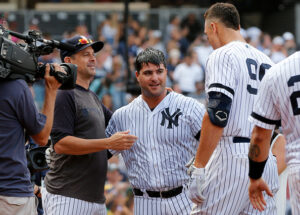 When the expectations of winning a World Series championship every season cloud the vision of fans, players, and management, it can be hard to see the positives of the New York Yankees 2019 season. In spite of that elusive title slipping from their grasp, there was a surplus of moments that should make team proud. […] 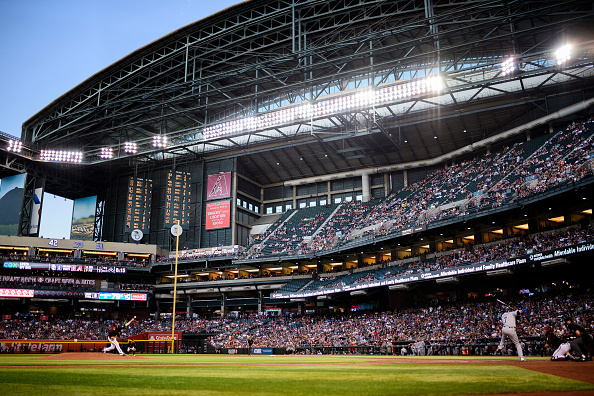 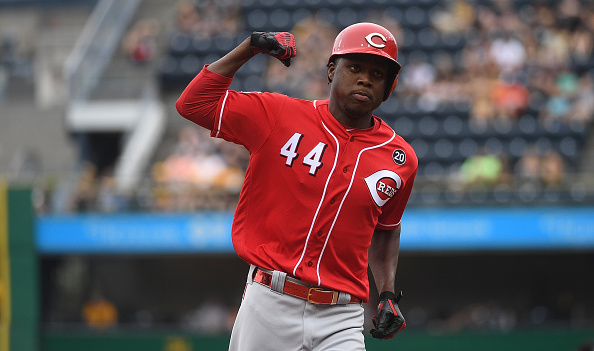 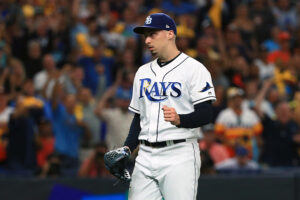 Rays 3, Blue Jays 1 The Tampa Bay Rays took Game One against the Toronto Blue Jays in typical Rays form. Their pitching was superb, defense came up big, and one swing of the bat was all they needed. The pitching duel was led by Blake Snell who was able to pitch into the sixth […] 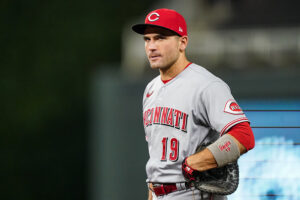 How the Reds Match Up in the Playoffs against the Atlanta Braves The Cincinnati Reds are in the playoffs for the first time since 2013. Cincinnati is buzzing with more optimism than seven years ago. Joey Votto, the only remaining member of the 2013 postseason team, perhaps said it best in a post-game interview after […] 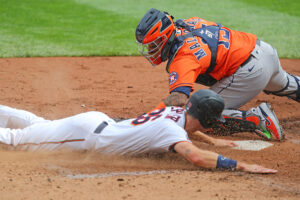 Astros 4, Twins 1 Pitching reigned supreme for the majority of Game One between the Houston Astros and the Minnesota Twins. The game was decided when the Astros broke a 1-1 tie in the ninth with a bases-loaded walk from Astros second baseman Jose Altuve. The walk came after a two-out error by shortstop Jorge […] 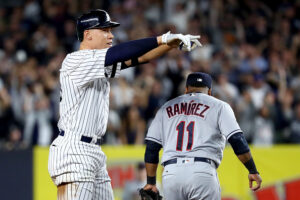 Yankees 12, Indians 3 The New York Yankees and Cleveland Indians have a history of memorable postseason games against one another. In Game One of the 2020 installment, late inning home runs, come from behind wins, and rally midges were far from the expected. Rather, the anticipation was a tense, low-scoring game as both teams […] 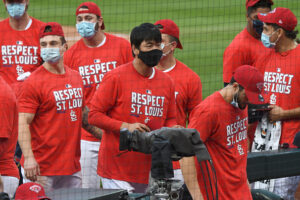 It wouldn’t be true redbird fashion if the St. Louis Cardinals didn’t wait until the last game to secure their spot in the playoffs. This past Sunday, the Cardinals put the postseason on their calendar with a 5-2 win over the Milwaukee Brewers. 2020 marks the second consecutive year the Cardinals have made the playoffs. […] 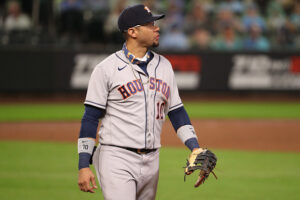 The Houston Astros have signed Yuli Gurriel to an extension. The deal is for one year with an option for the 2022 season. Gurriel is 36-years-old but remains a solid hitter in the middle of Houston’s lineup. The team announced the move late Tuesday morning. Piña Power is back for 2021! #ForTheH pic.twitter.com/9jyIUooy6p — Houston […] 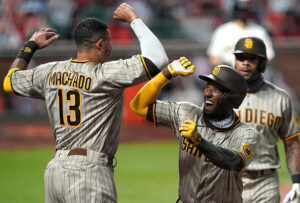 San Diego Padres Earn First Playoff Berth in 14 Years It finally happened–the moment that San Diego sports fans have all been desperately awaiting. For the first time in over a decade, the San Diego Padres are playoff bound. They are the No. 4 seed and will host the St. Louis Cardinals in their first […] 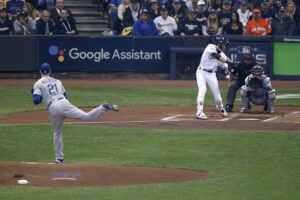 With the MLB playoffs set to get underway on Tuesday, the Los Angeles Dodgers finally have a Wild Card Series opponent: the Milwaukee Brewers. The Brewers needed some help up until the very last day, but nonetheless, they are in the playoffs for the third straight year. On the other side, the Dodgers are in […]