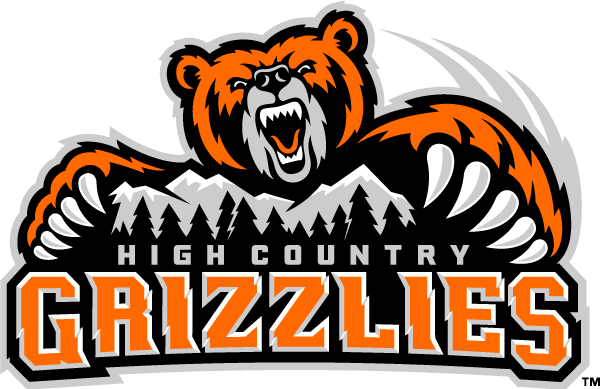 One week after the Richmond Roughriders left the National Arena League (NAL) to join the American Arena League (AAL), the High Country Grizzlies follow in their footsteps.

The team announced Wednesday morning that they would be joining the AAL, by a press release.

The High Country Grizzlies have announced on Wednesday, September 20, 2017 that they have moved to the AAL for the 2018 season.

In 2017, the Grizzlies played in the NAL and had a record of 3-7. The 2017 season was also their founding year, so the NAL was their test league to see how things would work out for them.

The move would put the AAL at 11 leagues. The NAL had seven teams before the Grizzlies left, now putting their old league at six teams.

In a sense, this was almost expected to happen, as they dropped seven people and signed only two.

The player to resign is Defensive Lineman Brandon Sutton. Sutton recorded 16 solo tackles and 17 assisted tackles, bringing his total to 24.5 tackles. Sutton also had eight sacks for a loss of 42-yards. He also had one fumble recovery.

Being the first of the multiple drops, the Grizzlies released Defensive Back Brandon Fuentes. Fuentes recorded 10 solo tackles and three assisted tackles, helping his total go to 11.5 tackles. Fuentes also had four interceptions for 91-yards and two interceptions, their second-best defensive back with interceptions.

A key player that got released by High Country is Quarterback Stephen Panasuk. In eight games played, Panasuk threw 131-of-239 for 1,318-yards, 31 touchdowns and 13 interceptions.

Up next on the drops, the Grizzlies released Offensive Lineman Tyrel Smith.

Future for the Grizzlies

With the team joining the AAL, what will the Grizzlies do? Will they keep adding players or will they sign players from their tryouts? Only time will tell before we find out.

Will the Grizzlies find success in the AAL after having a rough 3-7 season in the NAL?

How much competition is there in the new league with all the new and returning teams? Will the change be worth it? Be sure to stick around for more information.