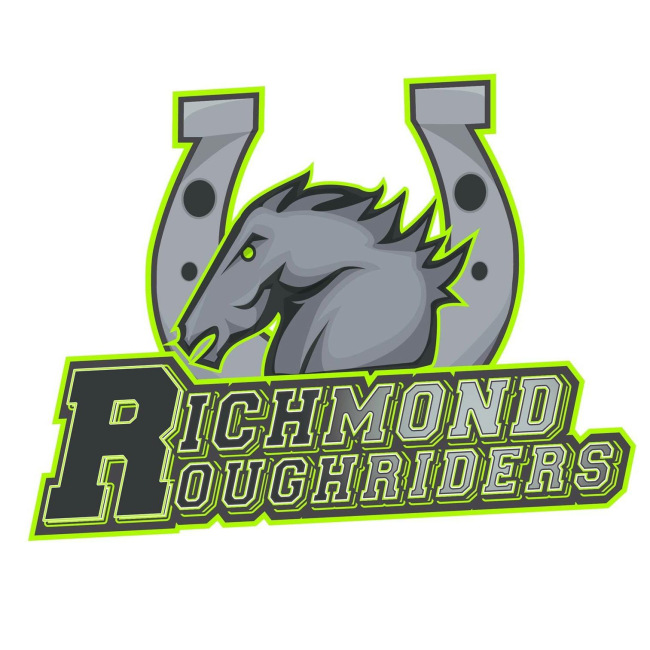 The National Arena League (NAL) has announced their intentions for expanding the league.

The league mentioned four cities that are planning on joining the league for the upcoming season; Richmond, Virginia; Orlando, Florida; Boston, Massachusetts; and Providence, Rhode Island.

The NAL expansion press conference and Richmond Roughriders have confirmed that Richmond will for sure be in the 2018 NAL Season.

The Richmond Roughriders may be a fairly-new team, being founded in 2016, however they know how to field a successful arena team. Richmond won the inaugural Arena Pro Football (APF) championship game against the Florida Tarpons 74-61 on June 10, 2017.

The Roughriders finished their 2017 season in the APF with an undefeated record of 6-0.

The APF announced that they will be merging with the Can-Am Indoor Football League to make the American Arena League (AAL).

Things to look for in this upcoming season in the new league is how well they will do against high-caliber teams like the Columbus Lions, Jacksonville Sharks, and the Lehigh Valley Steelhawks. Stats like 6-0 sound great, but the APF looked more like a test league than a real league that could go far.

First Season in a New League

The Roughriders are seeking another championship appearance after their most recent one last season. Could they stop the top-three teams of the NAL?

Another thing to question is who would they be rivals with? With Orlando looking likely to join the league, Orlando will be out of the picture for being Richmond’s rivals, going back to butting heads with Jacksonville.

Could it be the team in Boston? What about the new team in Providence?

Comment what you expect from the Richmond Roughriders in the 2018 season and tell us who you think the new rivals will be.

Stay tuned for updates on the NAL’s expansion news for 2018. Be sure to follow us on Twitter. You can do that by clicking here.

To stay updated on everything that is happening in all arena/indoor leagues, you can visit our website by clicking here.